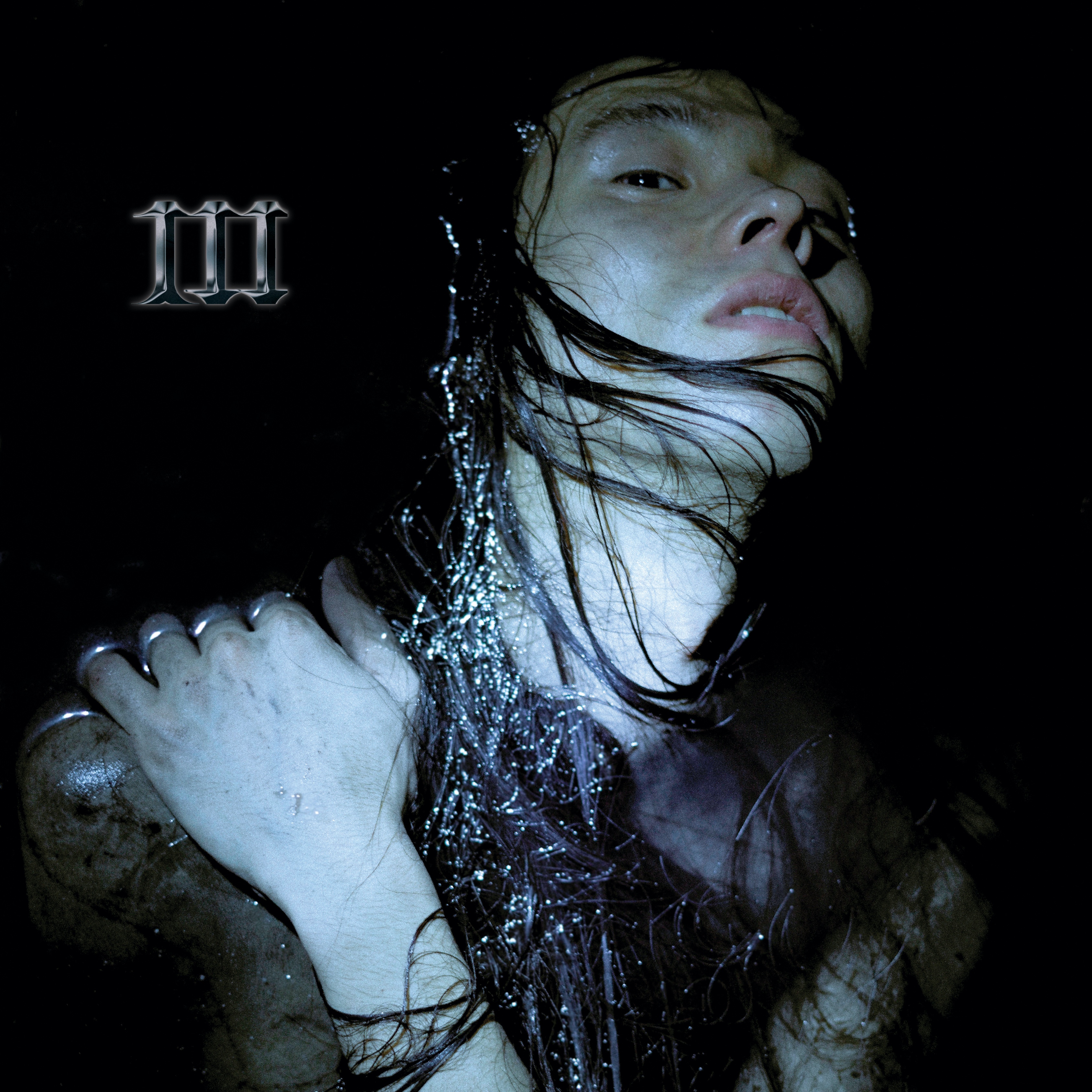 ‘Ill’ is the stargazing debut EP from Ill Japonia, the frontman of cult Hackney-via-Japan noise-rock outfit, Bo Ningen. Ahead of a slot supporting Black MIDI on their UK & Ireland tour in February 2019, ‘Ill’ is the birth of a new sound mutating through (t)rap, shoegaze & pop in front of your eyes.

With takeovers forthcoming on NTS Radio, Worldwide FM & Internet Public Radio [and a music video premiere of the lead single, Sauna Mizuburo, on [AQNB / Tank Magazine], Ill Japonia is the leader of a new wave of deconstructed rap. The hybrid strains of ‘Ill’ are bound to send reverberations through global consciousness.
‍
Sung and screamed in English, Japanese and a self-invented language, ‘Ill’ is the sound of an artist crystallising their identity right in front of you. Drawing from a decade of influences being a ringleader of the global noise rock circuit as Bo Ningen’s frontman, ‘Ill’s aural landscape spans a vast panorama. ‘Sauna Mizuburo’ is the sonic equivalent of diving head first into an ice-cold plunge pool, whilst “Social Alien Riot’ is an anthem for the outcasts, with parts cobbled together from Grime’s icy textures and skittering enunciations combined with Shoegaze’s lurching momentum.
‍
‘箱庭’, featuring Roller Girl’s dulcet vocals, is the whispered mantra of a better tomorrow. ‘MIZEL’ is the euphoric soundtrack to the season finale of an Anime set in 2099 Tokyo: all arpeggiated dreams & strings piercing the skies. ‘Lounge Muzak’ rounds off the EP with an introspective tone, as Ill Japonia’s introspective lyrics draws upon the past for future resolve (‘覚悟’ (Kakugo): the act of bracing oneself with determination).   In an increasingly polarized world, music which confronts identity and culture head-on is more vital than ever. ‘Ill’ is a global rallying call for the aliens from Tokyo to Tottenham, Seoul to Stretham. 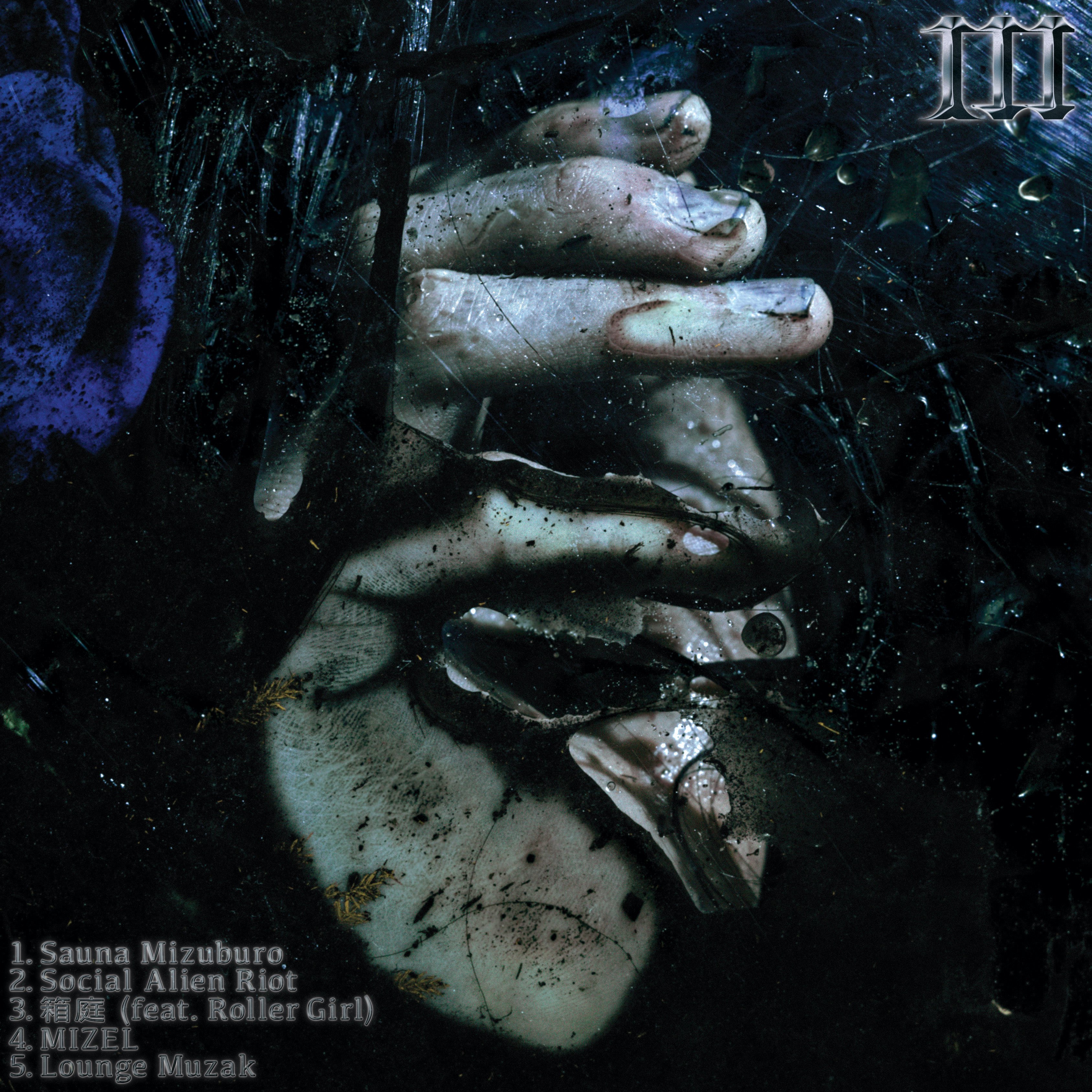 Rapping in English, Japanese and a self-invented language from “somewhere else”, Ill Japonia – also the frontman of cult Japan-via-Hackney noise rock outfit Bo Ningen – takes a radically transversal approach to music, threading an eclectic web of influences into a cohesive sonic universe. Ahead of the launch of his debut EP Ill on London crew Eastern Margins’ new label tomorrow, TANK is premiering Ill Japonia’s track “Social Alien Riot” alongside a Q&A with the artist.

Ill Japonia might sound unfamiliar to you, but it's actually the alter-ego of Taigen Kawab, frontman of Hackney-via-Japan cult psychedelic acid rock band BO NINGEN.

Ill Japonia serves as a creative rebirth of sorts for Kawabe. In the past few years, he says he has become fascinated by a rising community of Japanese trap rappers who are a decade his junior. These artists, like Tokyo-based Mall Boyz or Shaka Bose, draw influence from American acts, particularly a subset of hip-hop dubbed “SoundCloud rap” by music journalists to refer to a melodic, sing-rap style that proliferated on the titular platform.