Alex is many things; sound artist, music producer, curator, PhD researcher and skilled violinist from Hong Kong. His debut EP ‘TKO’ shows his musical literacy across techno, trance and minimal beats by way of Cantopop, released by Absurd Trax in 2018.

“I feel overwhelmed these days by the sheer number of things going wrong in Hong Kong. In the back of my mind, I’m always calculating, trying to figure out the boundaries of what I can now do and say.” 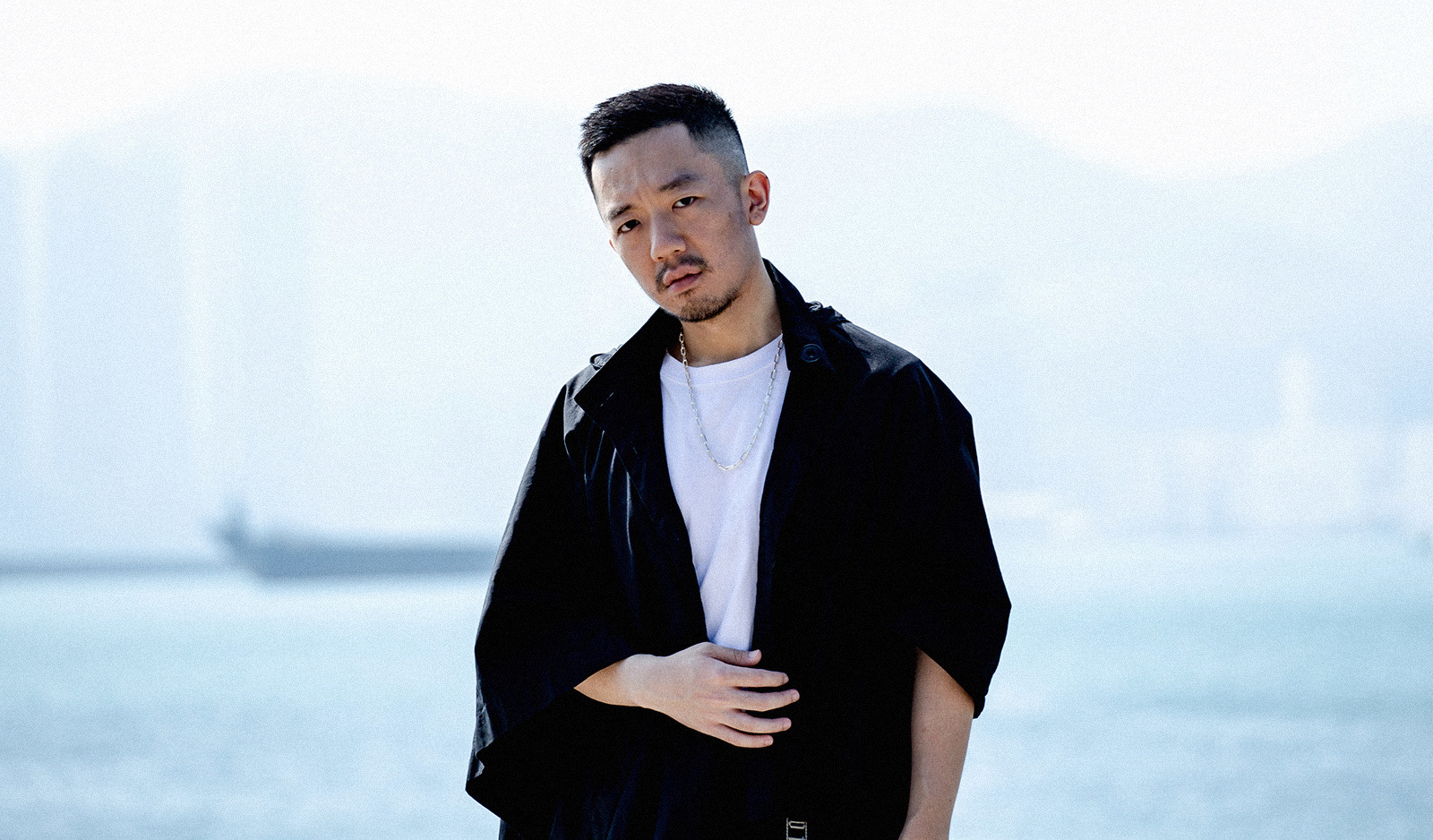 "Creativity and productive energies can be fuelled by influxes of political or economic frustration… as we are seeing now in Hong Kong."
‍
“I think it drives people to try to create things so that they can make their voices heard.
When I make music, I’m looking to push myself into the margins…to explore niche sounds and variations of the mainstream. I’m always looking to tell new stories that people haven’t heard before. " 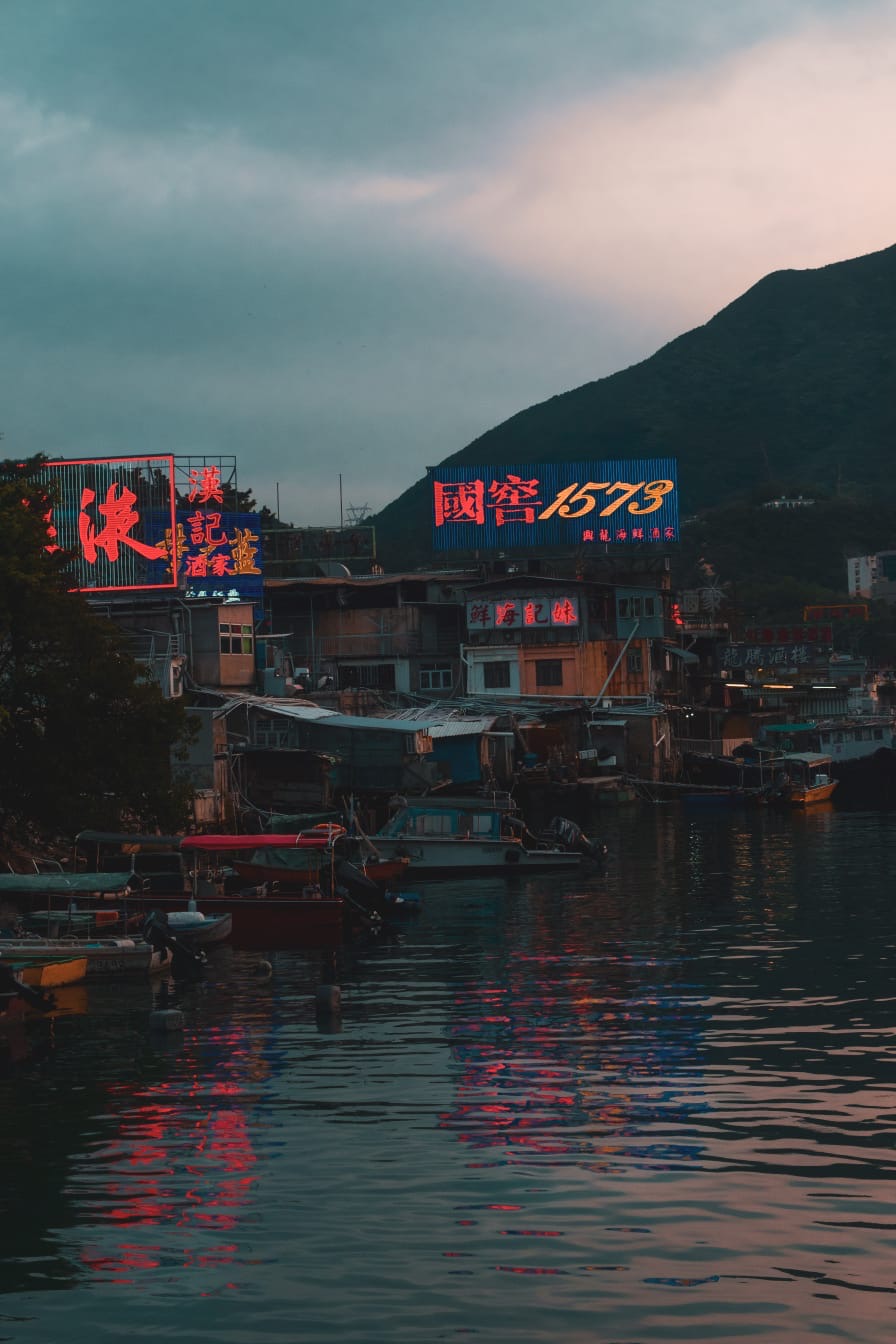 "This goal influenced my first album ‘TKO’, which addresses a narrative of Hong Kong undergoing economic turmoils, from consumerism to pollution to suburban anxieties. Looking back, I think it feels a little cold filled with electronic sounds creating a mood predating the protests…like a kind of angst.

In my latest project, I’m actually trying to depart from the sound and style of TKO. I sometimes listen to what I made and struggle with the question of whether my sound actually reflects who I am or my true state of mind.

Recently, I’ve been letting my creative process be increasingly guided by my instincts and my emotions - which has led me to discover extreme metal. Metal gives me the sense of extremeness which I feel like has been missing from my life and my music. Finding this raw sound feels like finding the missing piece of the puzzle of my personal musical landscape.
‍
As part of this journey. I’ve been trying to learn to sing and how to scream from YouTube tutorials. I’ve been looking at how to combine this new direction with Sylvia Plath’s poetry, which has also been speaking out to me over the last year. Her work is so beautiful, and so dark - to me it feels incredibly metal. 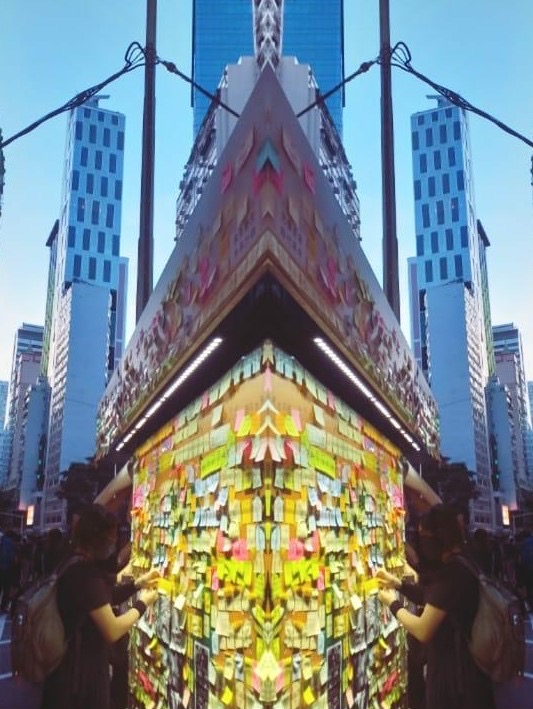 To understand the current relationship between Hong Kong and China, it helps to remember that many of our grandparents’ generations left China and came to Hong Kong at the time of the cultural revolution. This goes some way to explain why there is a historical mistrust towards China bordering on “Sinophobia”.

However, over the last decade, it was interesting to see how Hong Kongers were increasingly adapting to Chinese popular culture, whether by getting used to Alipay and Wechat [apps], or music and movies.  It felt like the city was moving towards reconciliation with China. But recently, I’ve felt that relationship has changed in subtle ways because of the political situation.

Last time I performed at a Boiler Room event in Guangzhou, I specifically asked the MC not to announce that I’m from Hong Kong - because even that felt sensitive. I just didn’t want to bring politics into the room, as I was there to perform.

I feel less comfortable visiting China now, as I know people who have had their phones checked at the border… this makes my friends nervous, even if they don’t have anything to hide.

I haven’t personally met any Chinese artists who feel the need to criticise the government. Maybe from their perspective, there is no reason to speak out against the government, because as far as they can see, the government does a lot to help people.
‍
Or maybe it’s because, as normal people without access to the political system, there is no practical possibility of speaking out, or doing anything like protesting.