We sit down with ANNAM's THDC and Dustin Ngo 春風, the experimental duo pioneering the ambient music scene in their home country Vietnam.

The experimental collective ANNAM was born; their pioneering sound fuelled by blending modern, electronic beats with the sounds of traditional indigenous instruments. They began playing at museum exhibitions to provide an ambient sound for the art, steadily generating interest. But their journey started from humble beginnings.

THDC:
We mix live instruments with electro-beats to reach young people in a new way…to remind them that our history of traditional influences still has a place in pop culture.

We met as students, so we were poor… we had nothing really. We aren’t musically trained, we didn’t go to music school. The internet saved us… we learnt everything we know from it - but it took a lot of time to get good.

Dustin Ngo 春風:
Vietnam is a developing country, so young people always want to look forward and embrace the new. ANNAM is about using the old to make the future even better, rather than forgetting it.

The first time we played a live show - literally no one was there. You could say it was an experience - I played a private concert for the mixer!

"It’s our responsibility to promote the local Vietnamese musicians we work with - and there are so many great ones that the world is yet to know about!” " 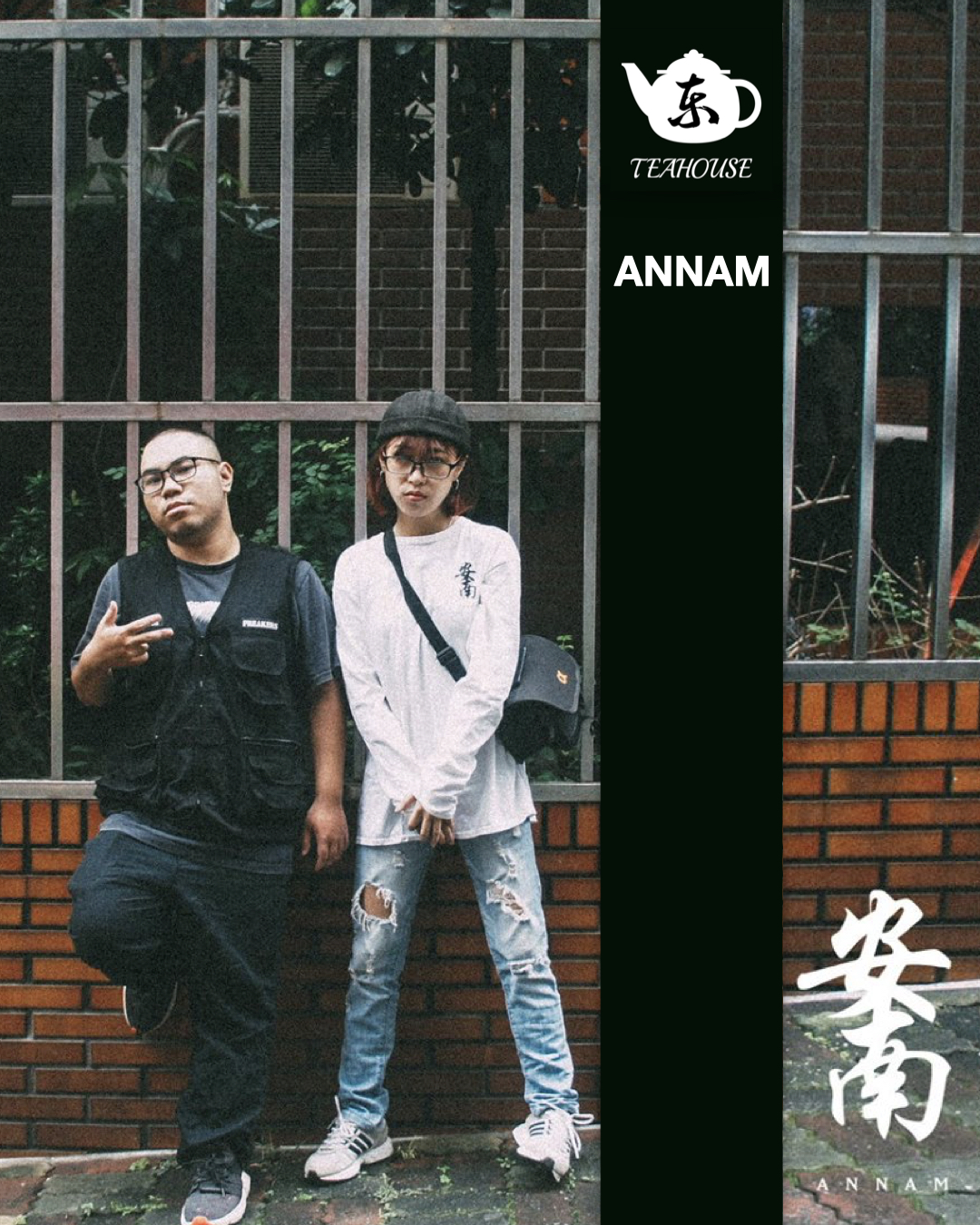 THDC:
As research, we seek out local live shows to better understand traditional Vietnamese instruments. We pride ourselves on putting significant thought into what samples they choose to infuse with more modern sounds.

Dustin Ngo 春風:
We consider it studying; it’s very important that we use the samples in the right way. It’s our responsibility to promote the local Vietnamese musicians we work with - and there are so many great ones that the world is yet to know about! 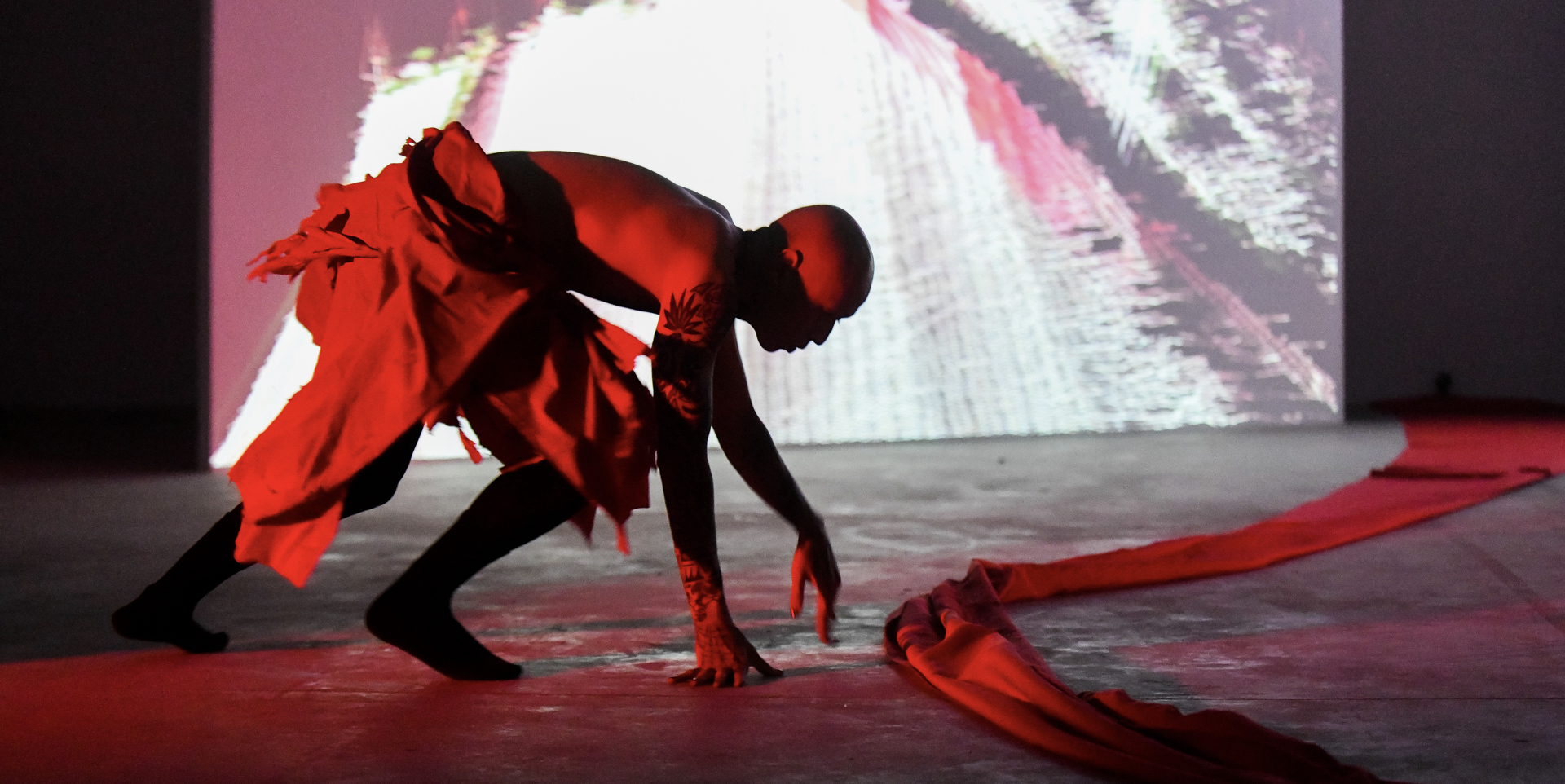 THDC:
There are still lots of people who listen to our music and can’t believe I’m a woman. It’s a little sad, but I’m proud of myself - now I just want to inspire other women to be different too. I can’t be the only one out there who loves doing this!

Dustin Ngo 春風:
I think things are starting to change in Vietnam. Talent is emerging regardless of gender - people are waking up to the fact that good music sounds the same, and it’s not important if it’s made by a man or a woman. 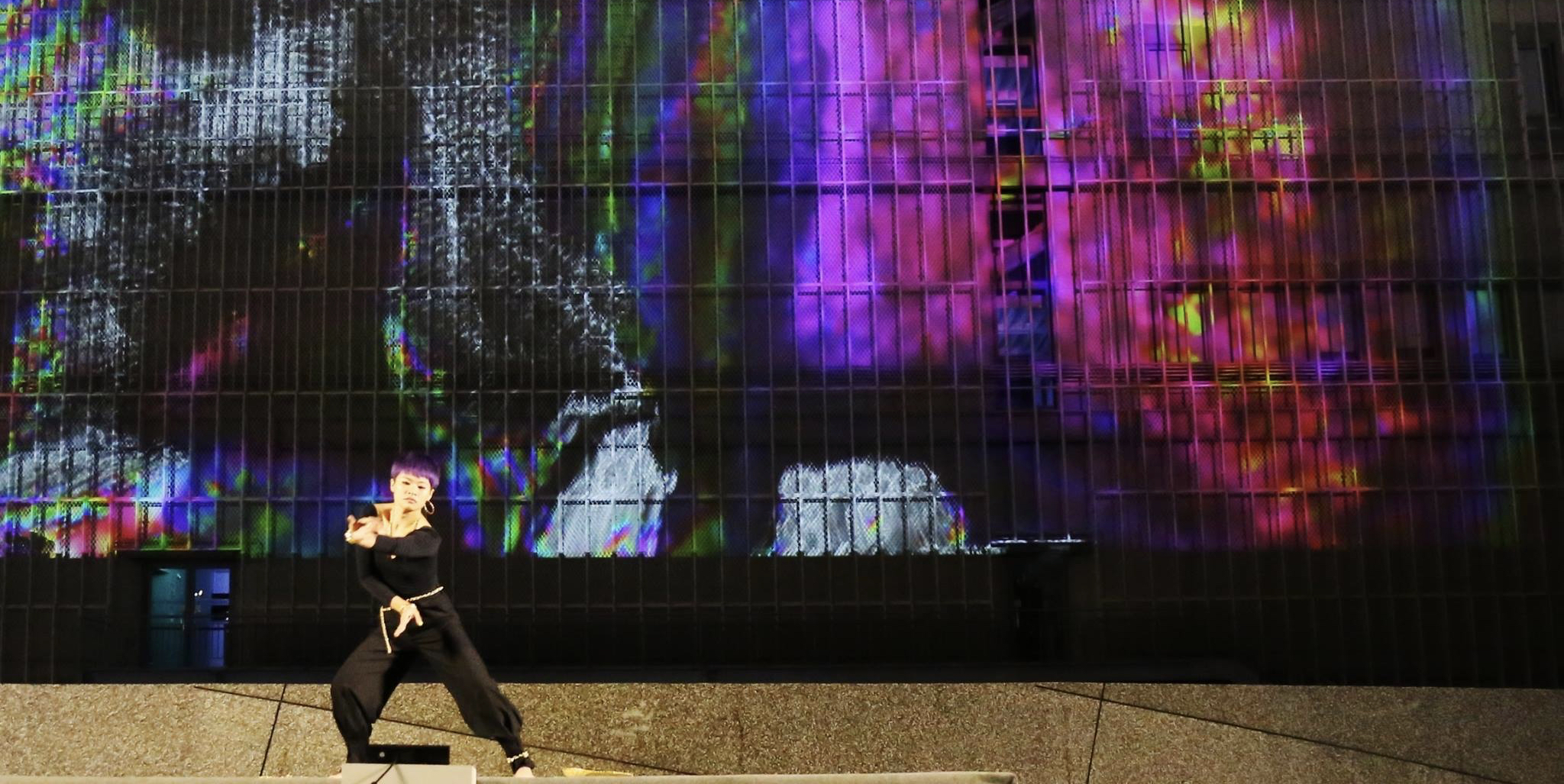 ANNAM are proud of their influences, which include Taipei-born underground producer Sonia Calico & Beijing-bred club producer Howie Lee, who VICE defined as “the sound of China’s cyber underground”.

THDC:
Sonia Calico has done with Taiwan what we want to do for Vietnam. She uses traditional Chinese influences in her club music, which sound amazing!

Another huge inspiration for me is Vietnamese rap queen Suboi, who is based in Saigon (Ho Chi Minh). She’s a great feminist role model. Her songs discuss very personal life topics; everything that she’s been through. She’s put Vietnamese music on the world map… she’s even performed for Obama!

Dustin Ngo 春風:
Howie Lee is my idol…. We’ve met him before and he’s been a role model to us for a while now.
‍
A valued influence for me is Nguyen Nhat Ly, a Vietnamese-born sound director. He lived in Paris for a while but returned to Vietnam, because he wanted to bring back everything he had learnt about music. He’s created many different types of shows to promote Vietnamese culture internationally.
‍
Another group spearheading the movement to celebrate Vietnamese culture is the Seaphony Orchestra, a collective of musicians from over 50 different ethnic groups in Vietnam who focus on playing traditional instruments. 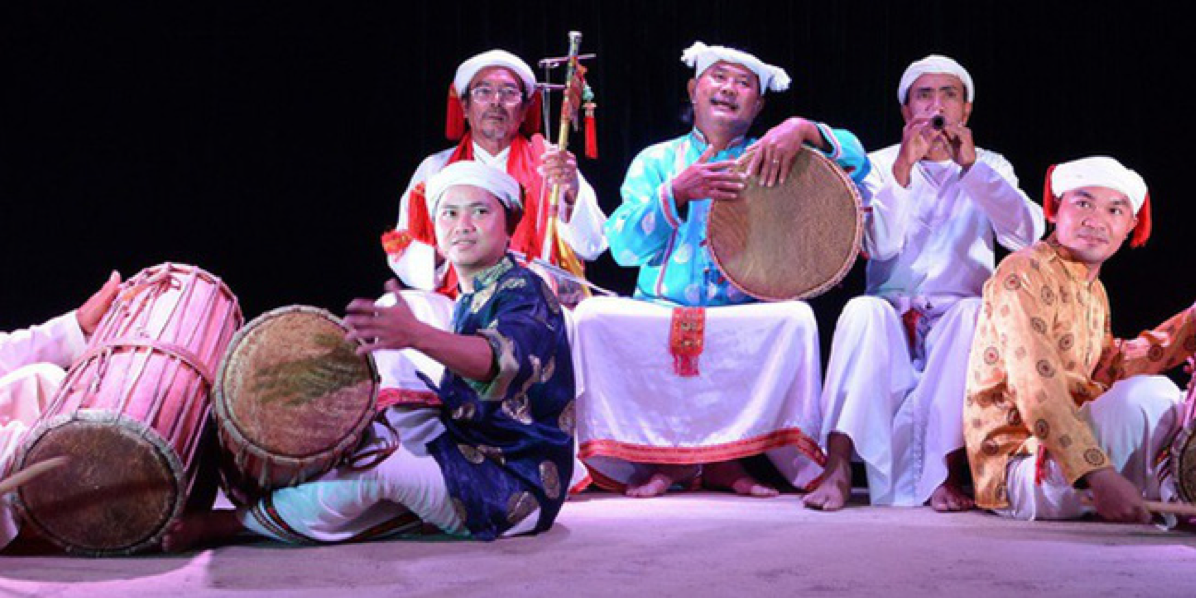 THDC:
We always want people to feel free. It’s about respect - we respect our audience, our culture and all the local artists who lend us their unique sounds. Even for our own shows, we don't want to over-prepare - we just hope listeners can be relaxed, comfortable and have fun with it. Just be yourself!

We want young people in Vietnam to have a strong sense of national pride. We just hope our work helps promote how traditional culture fits into modern day life. 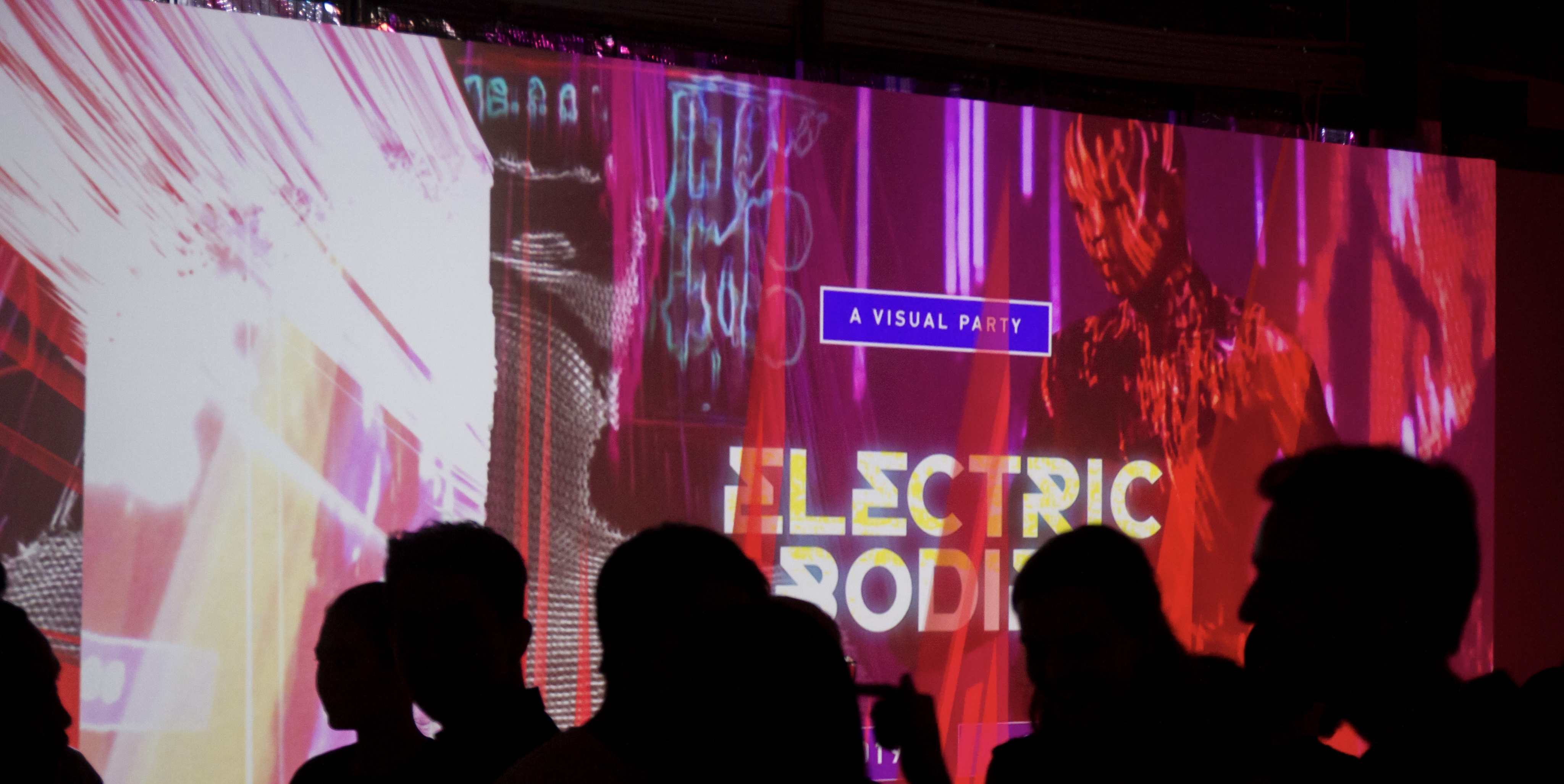