This time, Laenz and T5UMUT5UMU are taking you on a surreal journey through a virtual world built by Laenz herself to talk about their debut EP Unsleep on the EM Label.

| What was particularly interesting about working on this project with LAENZ?

T5UMUT5UMU:
I marvelled every time I received a project file from Christina with her vocals on her instrumental. I felt like it added a watery, powerful feel to the music and her songwriting and vocal processing were great, so I learnt a lot from this collaboration.

| ‘Unsleep’ takes listeners on an ethereal, multisensory journey. What helped build this concept around a blurred reality?

LAENZ:
So I think because this EP took up so much time, we started in March and ended in August, it was really just the events of 2020 that shaped the way we created the music.
‍
So at first we were unsure of when things would return and it just felt everything was indeterminate, so it was really trying to capture that and maybe offer another possibility.

Then throughout the summer when things got really incendiary and progressively things got worse, I think the EP took a different direction. So this was really us just processing things as they were happening. 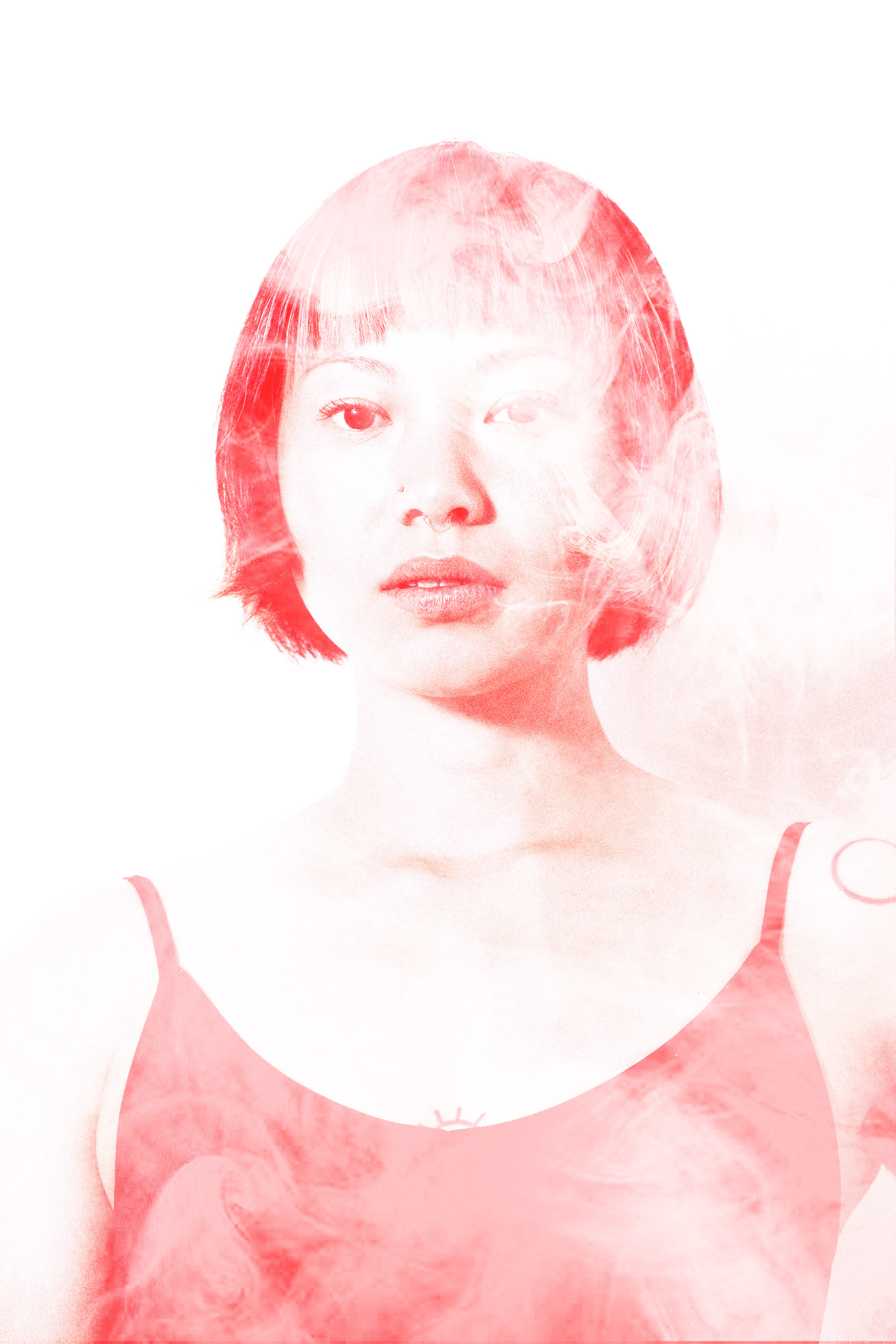 "So at first we were unsure of when things would return and it just felt everything was indeterminate, so it was really trying to capture that and maybe offer another possibility"

| What experiences of 2020 did you feel you were able to channel into ‘Unsleep’?

T5UMUT5UMU:
I think the effects of the quarantine has made it harder than ever for us to go out and [we must now] live more in our own rooms.

So I started to use a lot of space effects like reverb, echo and nature sounds like rain and thunder to give a sense of space in the music because of that effect. 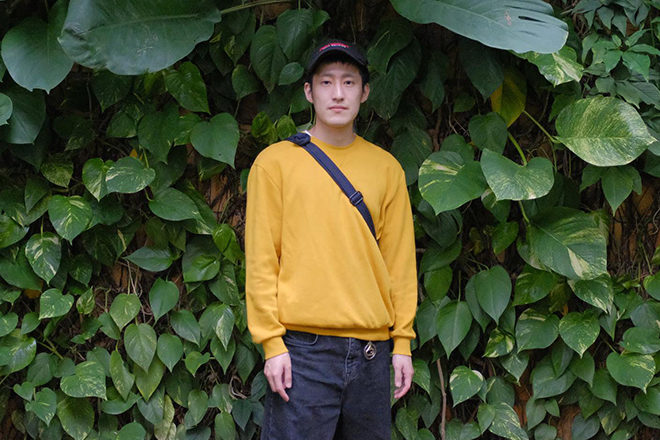 | How was working with interdisciplinary technologist Tabitha Swanson to come up with the artwork for ‘Unsleep’?

LAENZ:
Working with Tabitha was kind of the dream collaboration - Ryo and I already loved her work beforehand just because she does so much with 3D modelling.

Right away we sort of gave her maybe some impossible tasks of on the one hand wanting 3D scans to preserve some anonymity and then also playing around with AI.

She immediately threw a bunch of ideas in, incorporated Artbreeder to sort of experiment with some images as backgrounds and also to use our 3D scans and built the most beautiful landscape. I think it really, really set the tone and carried the project so Tabitha is amazing. 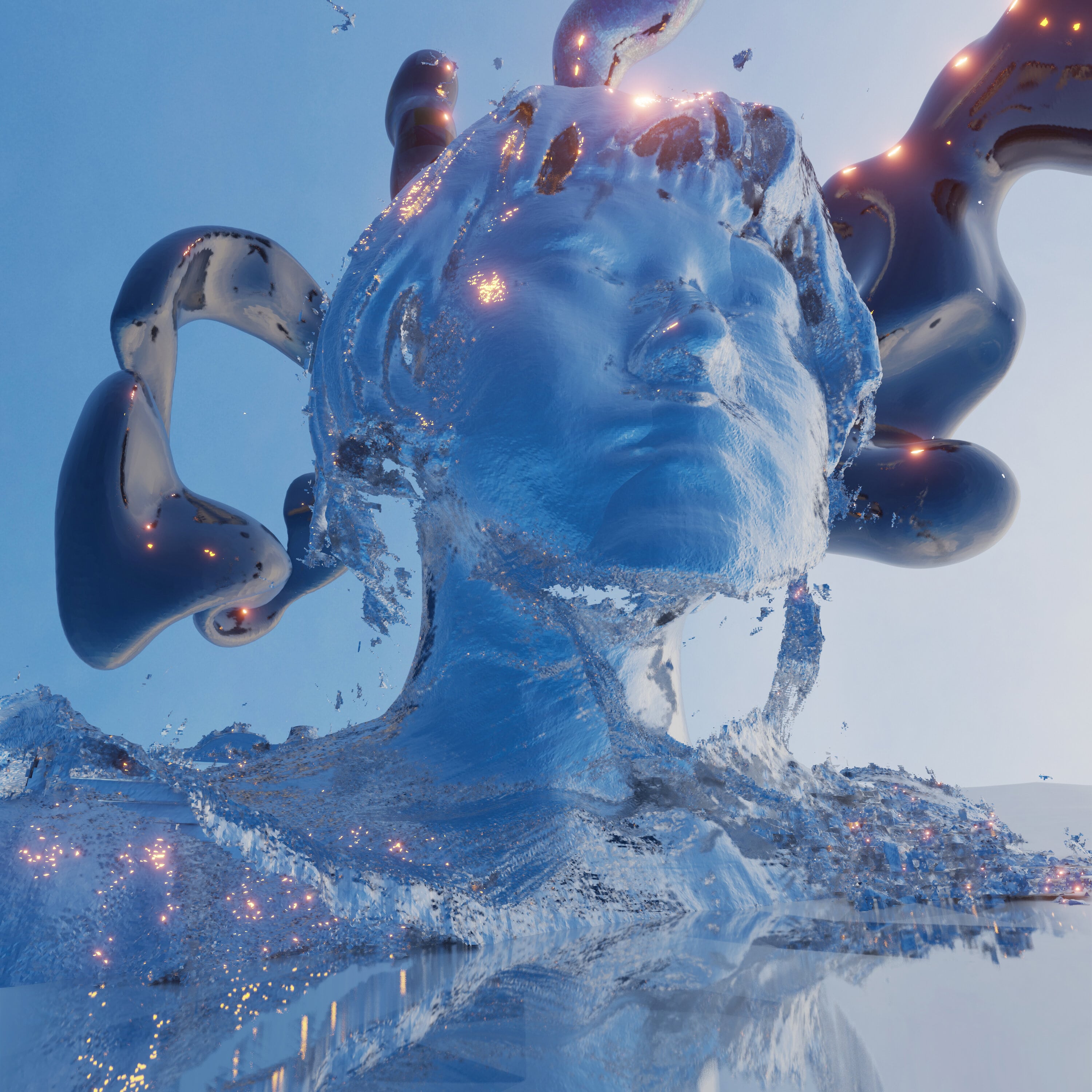 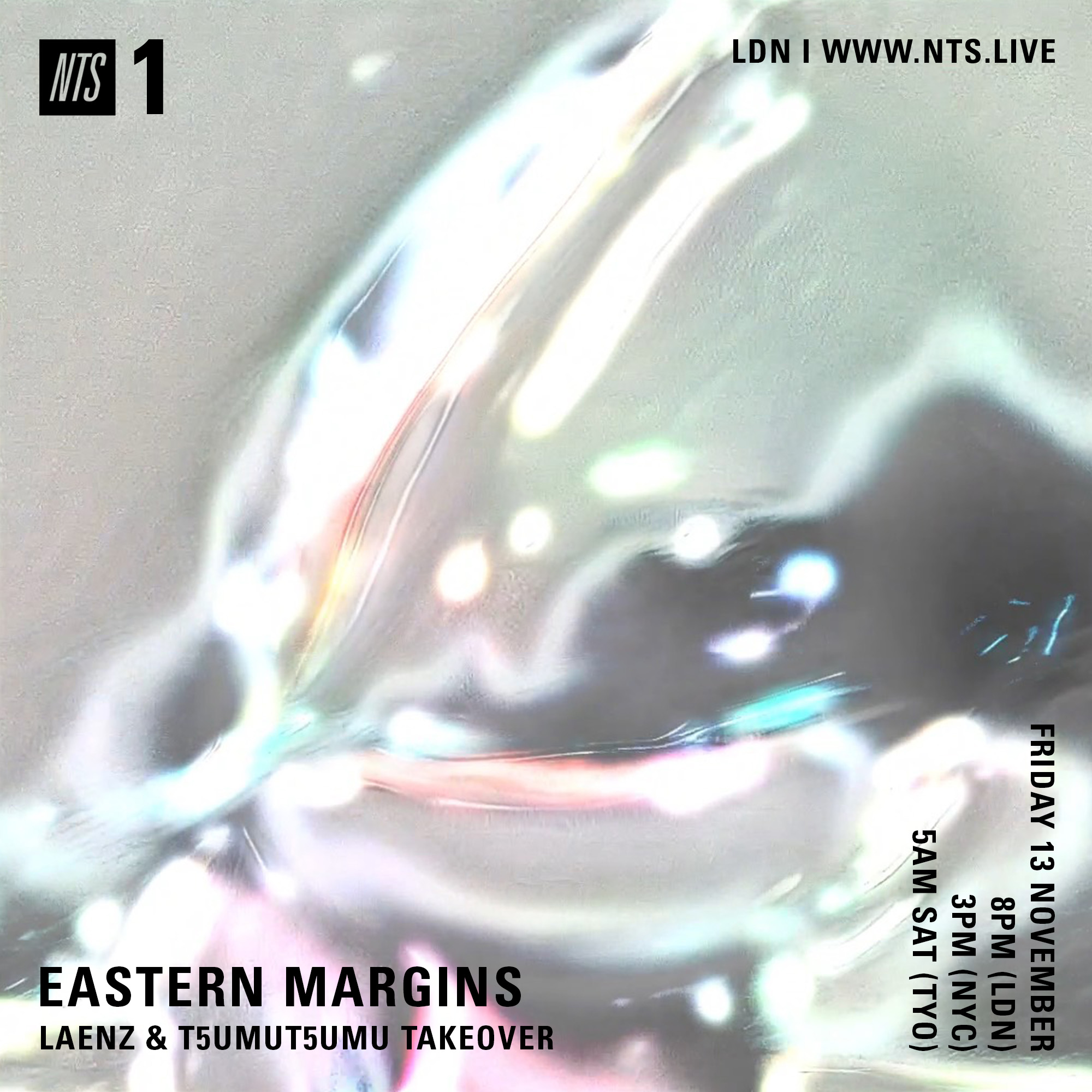