The OIL crew have been fighting for Shenzhen’s independent dance scene, not only for the last few months during the COVID-19 lockdown, but ever since the club opened more than two years ago.

For OIL’s last events before their lockdown closure, they hosted iconic nights together with Ben UFO / Yu Su / Varg 2 / Miley Serious / Perc and their loyal crowds.

Having recently reopened as Shenzhen grapples with the aftermath of the pandemic, they are ready to bring back their good vibes to the city.

"Shenzhen’s underground music scene started from nothing. We wanted to bring electronic music here, so OIL acted as a window to show locals what was happening in the rest of the world" 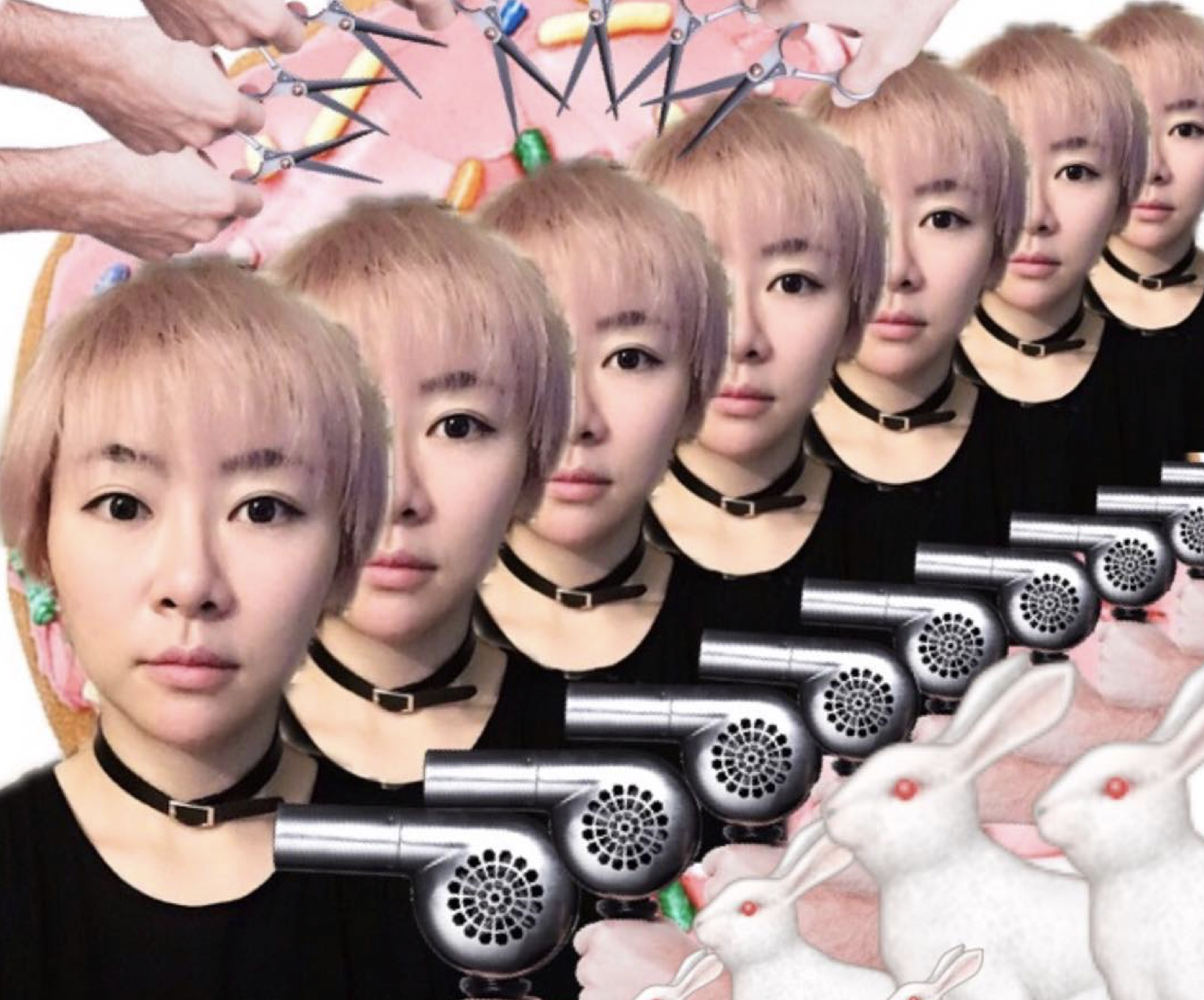 YANGYANG:‍
It’s been really tough. We opened OIL two years before the lockdown started, and only in the preceding months, we felt like things were finally starting to get easier. Business was becoming steady and we were starting to enjoy the momentum that we’d built up.

Shenzhen’s underground music scene started from nothing. We wanted to bring electronic music here, so OIL acted as a window to show locals what was happening in the rest of the world. This fundamental goal of OIL will never change.
‍
Now it feels like the pandemic has set us back two years - arguably worse than we were doing then because of the debt we’ve built up from paying rent and employee wages whilst gaining zero income. 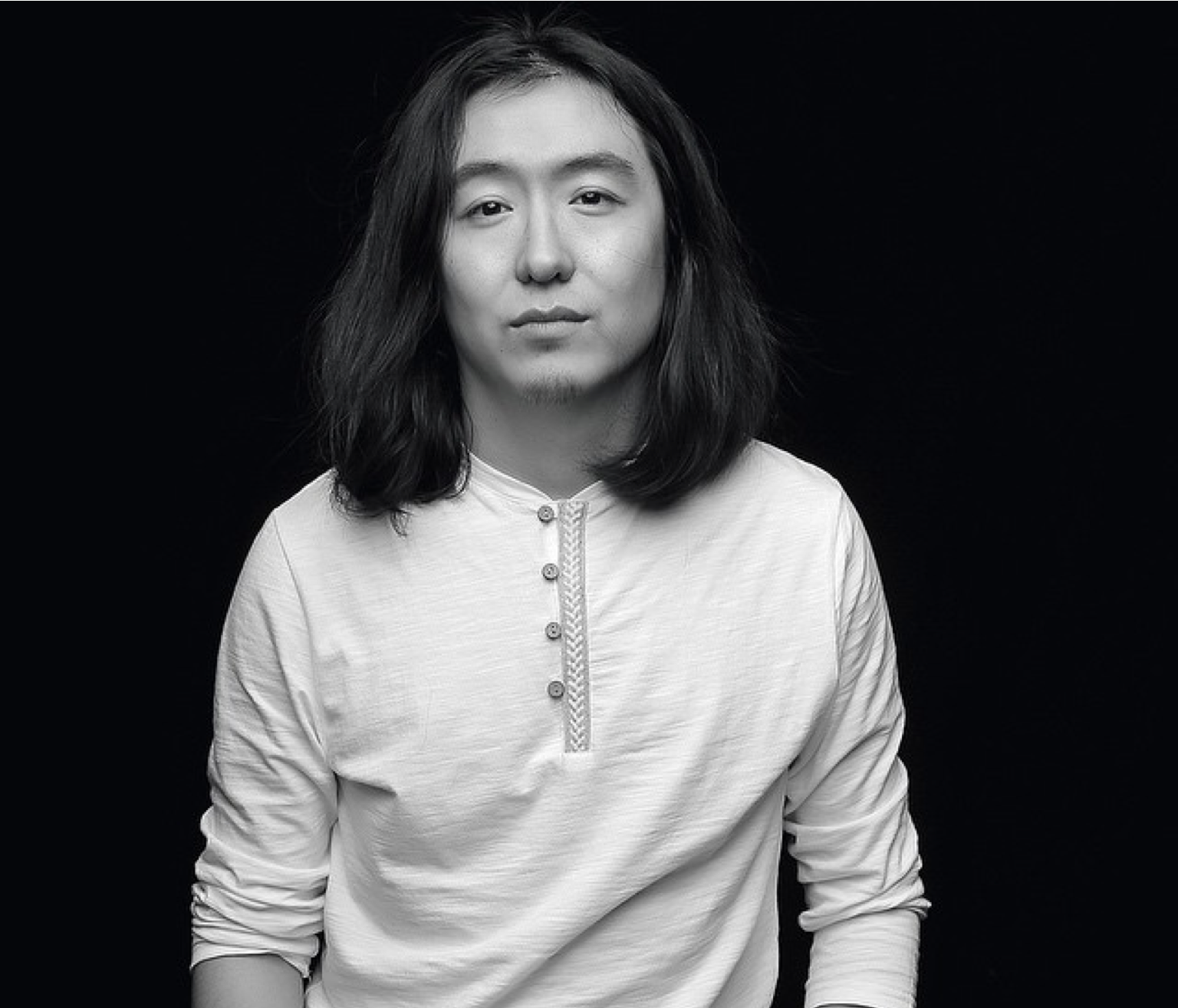 "It’s hard to not feel like everything we have worked for has been a waste, because we had the club fully booked up until May"

HUIYUAN:
It’s hard to not feel like everything we have worked for has been a waste, because we had the club fully booked up until May. We’d worked tirelessly to confirm bookings from international artists including Helena Hauff and Pearson Sound, artists we had been trying to secure performances from for years.
‍
When the lockdown was announced, we had to liaise with a wide network of actors to see if we could reschedule - but in the end, were forced to cancel them one by one and try get any refund we could as the situation worsened. The trouble is that Shenzhen’s local music scene is very small, and so we rely on a mix of local and international artists to help put us on the map.

As a venue owner, I do feel our struggle has been felt more acutely compared to artists or promoters, despite all of us sharing losses across the entertainment scene. It’s just that as a venue, we have to sit through the crisis in its entirety, while artists and promoters can at least find different types of part-time work for the time being.

Venues however do fundamentally make their income from carefully curating an environment for the optimal in-person experience - so I’d urge readers to please support your local venues, who have previously supported you. 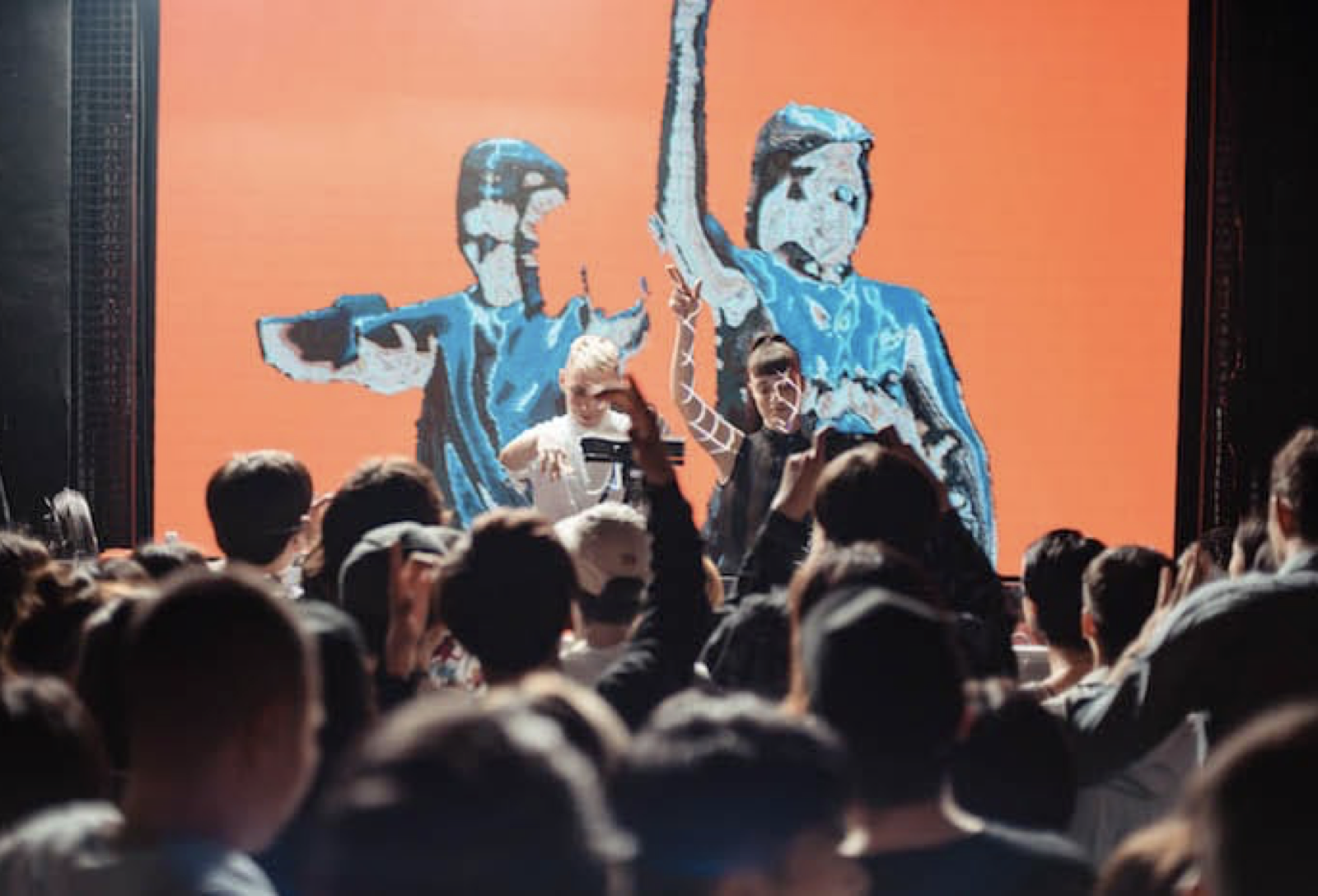 YANGYANG:
One positive from the lockdown is that we finally set up our own community radio station, Far Radio, this February.

It’s something we’ve always wanted to do but didn’t have time before - although it is a separate venture from OIL. While the same team works on both, we want Far to be Shenzhen’s own community radio station to help discover more local talent.

In the future, we could combine our endeavours by using the station as a platform to promote artists playing at OIL but still be representative of the Shenzhen scene.

HUIYUAN:
We have also been happy to see more students come participate in open deck-style events, as all the schools are shut. It has meant that clubs can provide a community space for people to try out DJing and get a feel for the equipment. 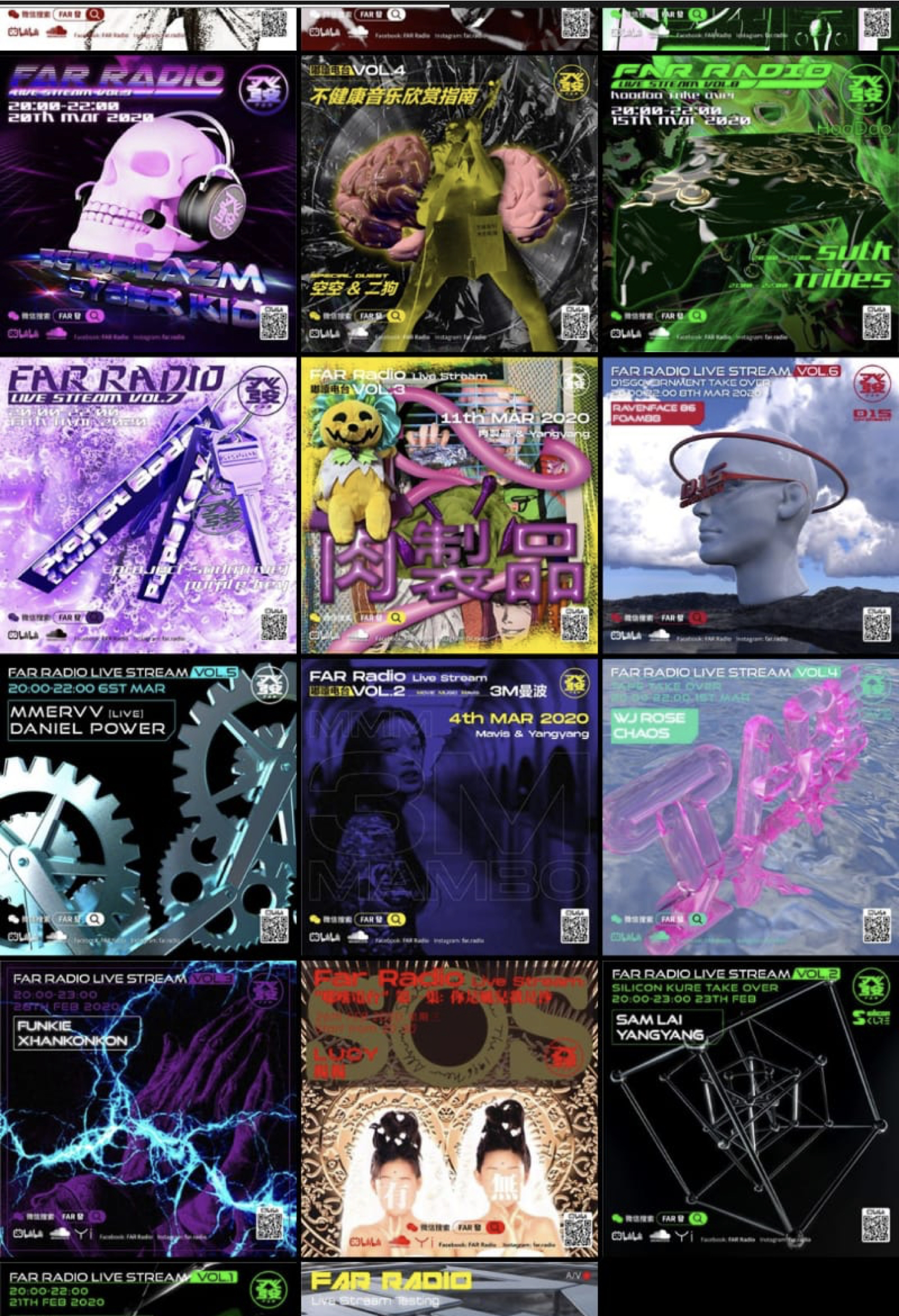 HUIYUAN:
Now that lockdown measures in China have been lifted, The big change for us is that previously, weekend slots at OIL were very high in demand - we had global, well-known artists coming every week.
‍
Now all that’s stopped, so local promoters who were used to putting on less high-profile, smaller weeknight events now have the chance to take weekend spaces - but don’t have the resources to keep up the same quality of production. The previous standards we wanted to uphold of making every night amazing is no longer possible - now we’re just trying to book anyone we can to fill up the club’s slots.

YANGYANG:
Unfortunately that has probably affected customers when they notice a difference in level of production. That’s been the challenge, as we need big names to draw crowds and buy drinks in the club, as that’s the best way to support us.
‍
Now with the international visas ban, in the short term it presents the opportunity to develop local talent and we hope promoters can rise to the occasion. We have always been supportive of local artists - not just from Shenzhen, but across all of China.

Love from OIL to the diaspora:
Speaking to other venues in particular, our advice is to think as creatively and resourcefully on how your space can be transformed into something more useful in these times.

For the East Asian Community around the world, please remain vigilant to any prejudiced treatment you may face in the wake of the pandemic - we have heard of such shocking attacks happening.

Lastly, alongside your physical health - always look after your mental wellbeing too! 加油‍ 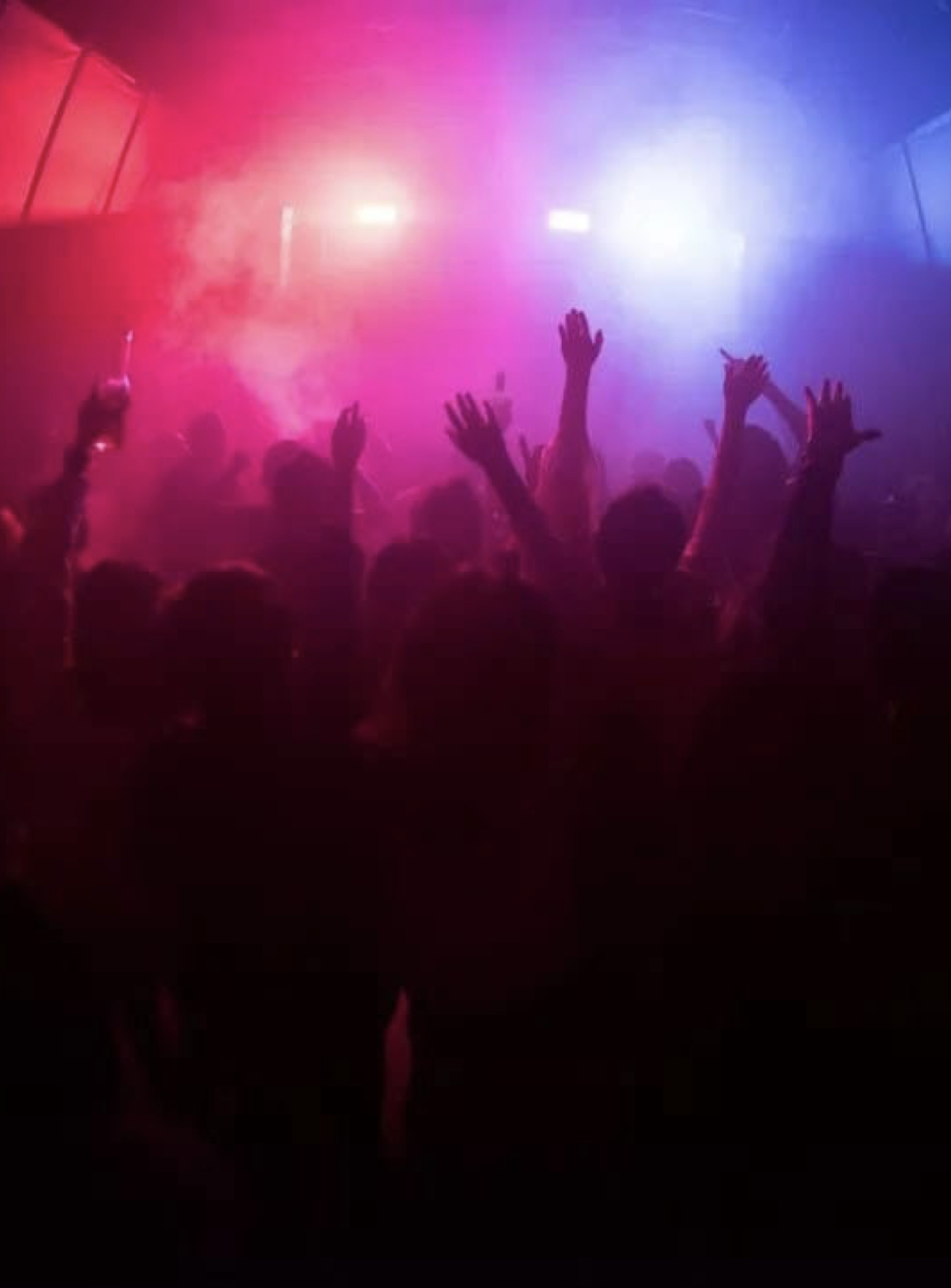