Fresh from her new EP release ‘Magic Legacy’ with Eastern Margins, QQBBG shares her experiences on self-expression in hong kong, the dark side of her love songs and her obsession with Japanese idol culture.

It's a really tough time in Hong Kong right now - I feel a lot of stress and worry over expressing my true feelings.

I’ve felt that censorship is limiting so many peoples’ thoughts, imaginations and forms of expression, even if most of my songs are about love stories.
‍
COVID is still an issue, but many question the true number of cases, because it feels like a convenient way to sidetrack the protests happening in the city.

Given my music mostly talks about love, I've felt a little awkward sometimes releasing it, because it's not overtly political. It's not directly related to the political situation happening in Hong Kong right now, which dominates the mainstream narrative.

"Given my music mostly talks about love, I've felt a little awkward sometimes releasing it, because it's not overtly political"

But I haven’t had any live performances this year, as the bars are all shut. No parties are happening and there’s nowhere to go for that similar kind of release.

At the moment I’ve just been focused on releasing my Ep but for my next move… I definitely want to create new music that’s different from my usual sound - I’d describe my current music as very love-filled and cutie-pie themed.

I’m already thinking that my next project will have a darker sound, with a crazier element… discussing themes like wanting to kill everyone, how I’m screwing up my life and ruining all the wonderful times.

"I haven’t written new songs in ages, and I think it’s time for me to make some personal changes." 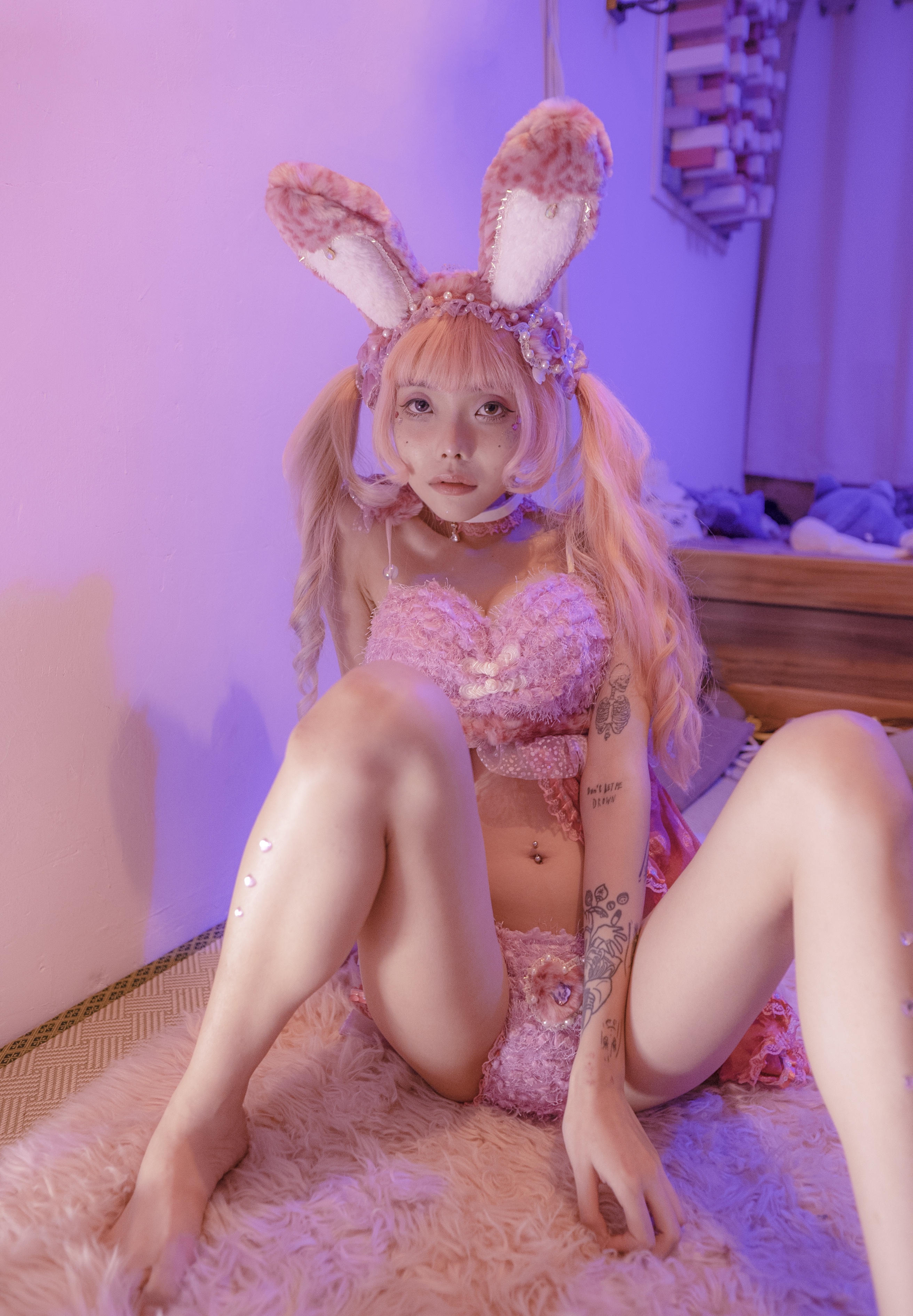 I’ve felt really depressed at times recently, but I do think the sadness can give me the power to also create - if I can use my suffering and channel it into my art, my music. That’s really powerful. I haven’t written new songs in ages, and I think it’s time for me to make some personal changes.

I want to be more honest with my feelings and make sure I get to process what I’m currently going through, not just to do with the protests but also with issues in my personal life. The underlying darkness in my music is because I also want to let people I know that life isn’t all just about love and hope and all those nice, positive things.
‍
Too much love can become twisted; you can hurt people with too much. I want to communicate the extremes - that’s the dialectic I’m interested in. There’s so much depiction of romantic love in the media, but the reality is that there are also cases where people are killing their lovers or dealing with heartbreak.

That darker side is the reality of loving someone as well, because it can drive people crazy - you can think about them the whole time, they ignore you for no reason and eventually you lose your mind.

In my lyrics ‘I’m ready to die for you’ - the message is saying that this person is really fucking ready! I’ll do whatever it takes to get this person, even die for him if he wanted me to.  Wanting someone that much is painful and you can accidentally hurt people. These stories are the reality. There’s a Mandarin phrase that describes this well - 危险情人. It means dangerous sweetheart. 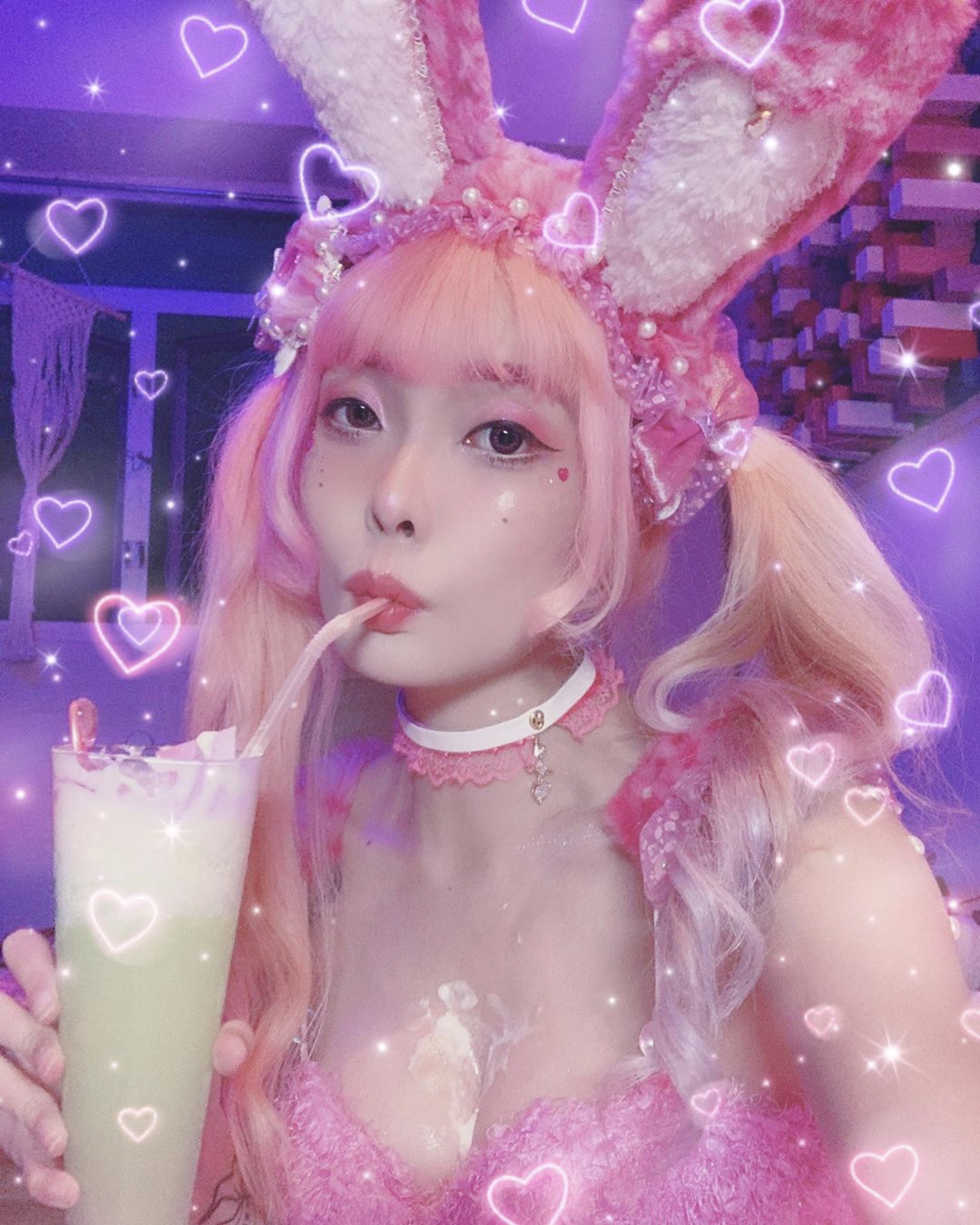 "My aim is for the crowd to feel recharged and alive with my music. I want to bring them maximum kawaii vibes!"

A huge influence in my life has been Japanese idol girl culture. In their live performances, they always bring amazing energy - what I’d call ‘good vibes shit’! I definitely want to do the same for my performances - I want to create a really loving energy to help my listeners escape from the pain in their reality. My aim is for the crowd to feel recharged and alive with my music. I want to bring them maximum kawaii vibes!

When I’ve watched Japanese idol performances live, theIR connection with their superfans is really intense and hardcore - like completely adoring with no shame. I really loved how the feelings look so real and visceral. At their shows, I’ve seen how their fans will hold hands with them while they are on stage. it’s like a sense of worship.

Japanese idols are unbelievably talented and hard working - they need to sing and dance at the same time, so they train everyday to make it look effortless. They dedicate their whole lives to it and the Japanese idol space is a really crowded marketplace. It’s very hard work, and intense competition between them.

My favourite idol groups who have been a big influence in my life are Cy8er, You’ll melt more!(ゆるめるも) and ZOC. I love their style, their clothes, their selfies!

What gave me the idea of mixing my cute Kawaii image with my more hardcore music is that I wanted to stand out from other idols, while also paying tribute to a culture that I love.

So I've mixed that Japanese Idol aesthetic with the music I enjoy, which is more heavy deep club sound bass than the typical J-pop EDM sound that other idols have.

I wanted to give that contrast between your expectations and my reality. 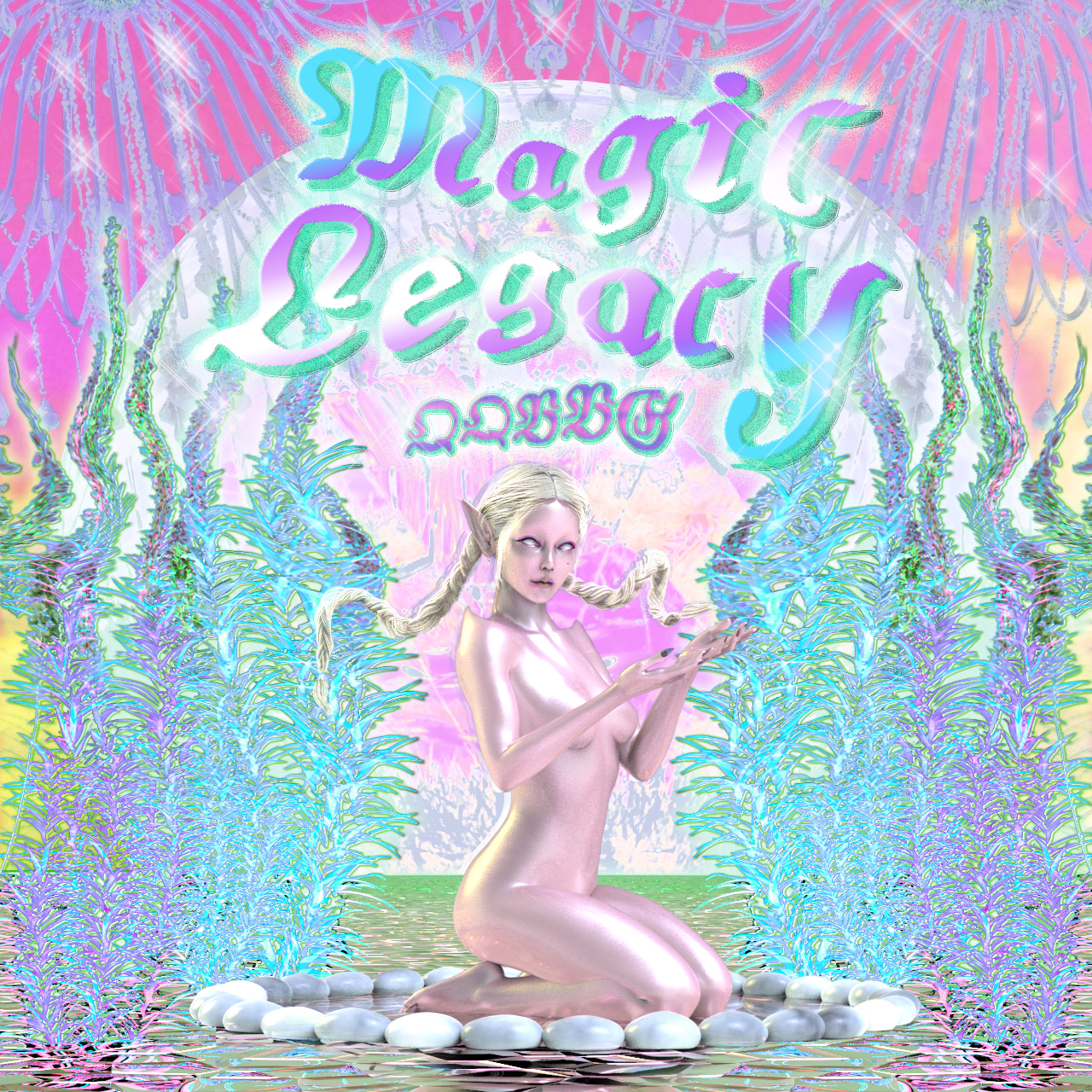 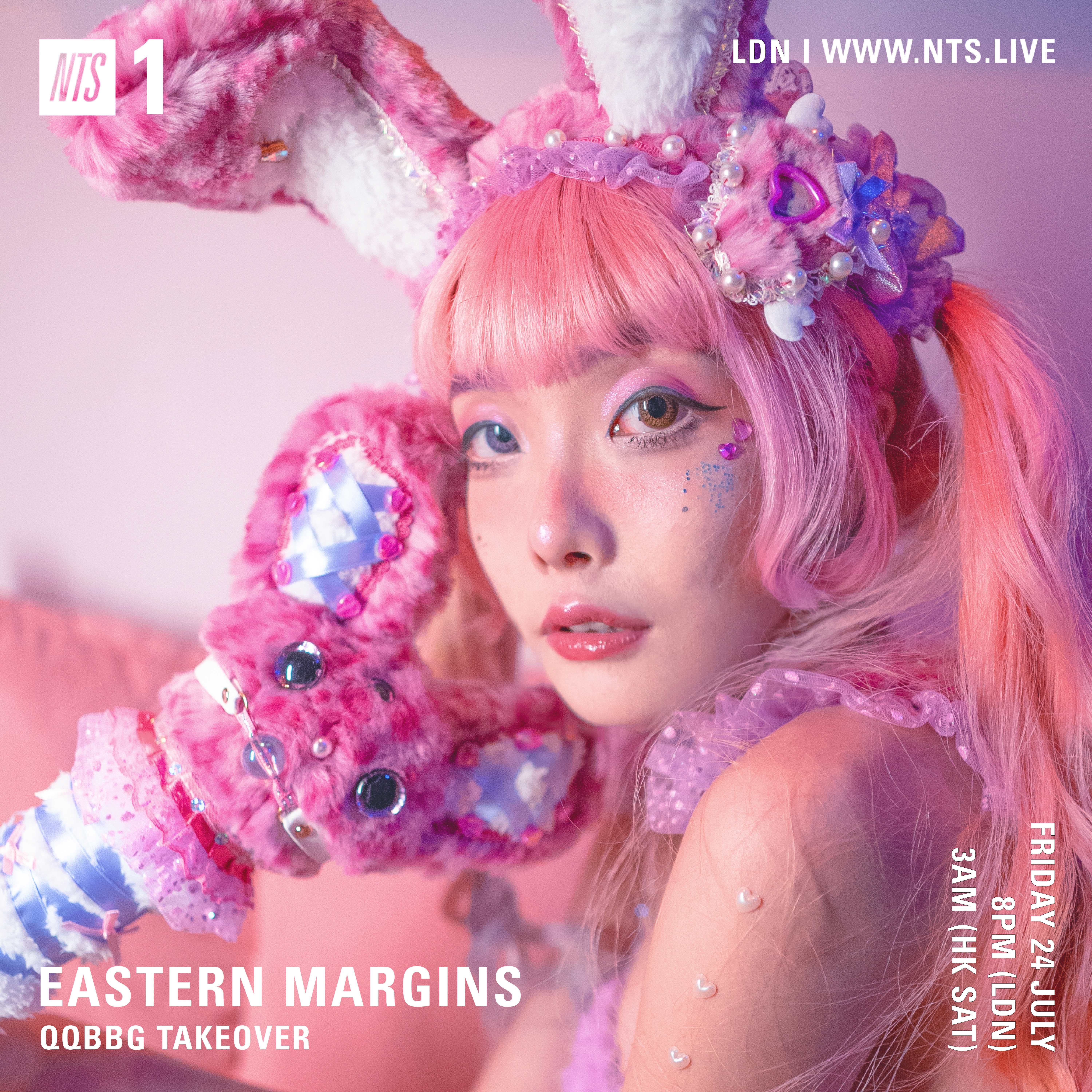