Meet Tohji, the upstart who has taken over the Japanese rap scene with a new-age sound that goes beyond stereotypes of Shibuya's skyscrapers and more honestly reflects the boredom of suburban youth.

Born in London but raised in Tokyo and Yokohama, Tohji’s unconventional style of hard-hitting highs and mellow lows is being soaked up by the youth of Tokyo.

I think about my fans as my equals, not just an audience. I want to make our generation’s music together. To my fans in London, just like my fans in Japan, I want you to join me and be part of this movement together. Be creative. Make music and culture. Join my crew. 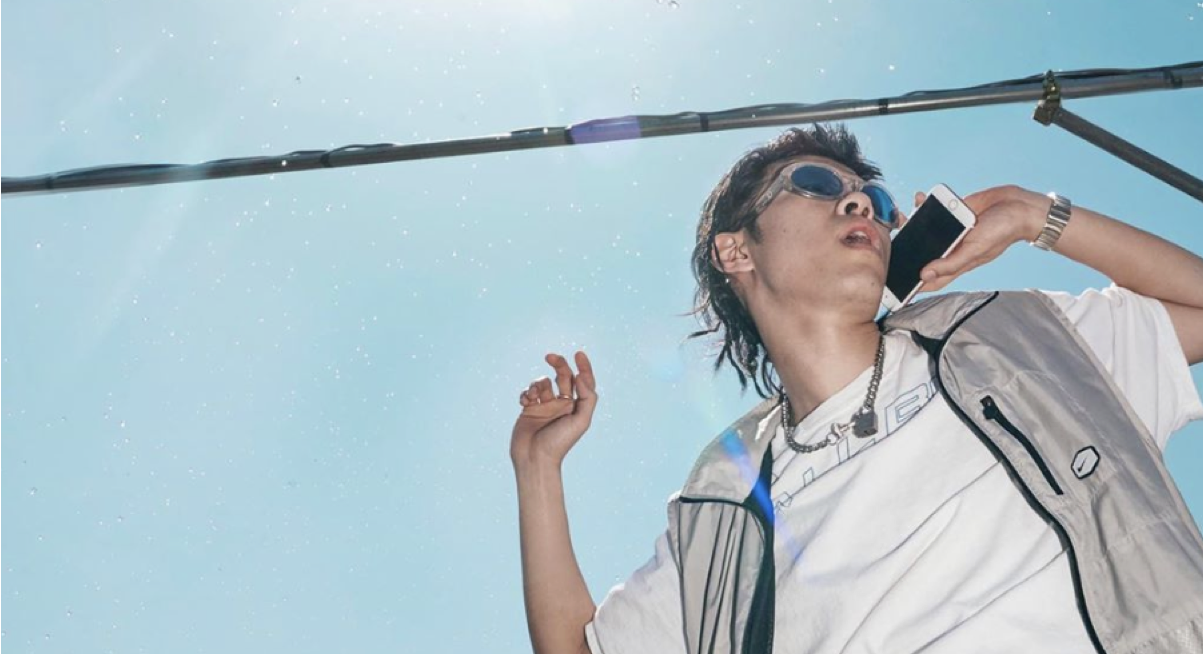 My music is not only for Japanese people. My music is the music of our generation. Even though I sing in Japanese, my music, graphics, aesthetics and visuals combine into art that hits home across the world. My music isn’t just a single message or a song - it's about creating culture and atmosphere.

It’s about that Frontier Spirit.

My music is the voice of suburban Mall culture. I grew up in the suburb of Yokohama, and when I go to suburbs in London and Seoul, I feel the same atmosphere and energy as I do in Yokohama. My connection to these suburban vibes worldwide is more real to me than my link to Tokyo or any other city. This is why I believe my music is not limited by borders.

There is nothing out there in the suburbs, so as kids, we have to learn how to entertain ourselves and this fuels creative energy. We have to make our own music, our own style, our own passions - so the suburb is a really progressive space for me. If we were in the city, we could enjoy proper music and events thrown by other people. Just look at artists like Soulja Boy, Yung Lean, even Nirvana - their fresh sounds originated from the suburbs.

Mall vibes are not only for suburbs. Even if you’re based in the city, you can channel Mall energy - this is about creativity. The concept of the Mall is open to everyone, which is the message I want to spread to my fans.

“Everyone can make new things, new culture and be part of this movement.” 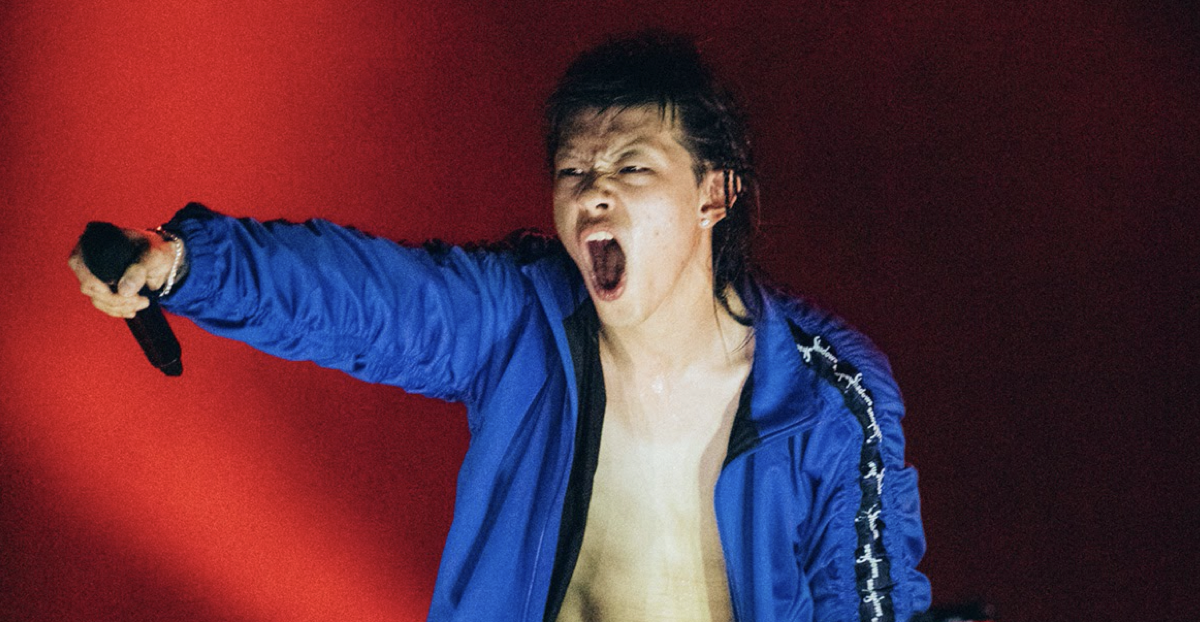 Like the wave of SoundCloud Rappers in the US I put out my first tunes and grew my fanbase organically through SoundCloud. But our movement of new-age Japanese hip-hop is unique because of the special blend of Japanese and Western cultural influences we had in the 90’s and 00’s.

The J-Pop superstar Ayumi Hamasaki was a big deal to my generation growing up. She was like the Japanese Britney Spears in the 2000’s, she was the top of the Japanese music scene. Not just for pop - trance music producers loved her and I was blown away by how her superfans customised their cars with huge speakers to blast out Ayumi Hamasaki remixes while driving down the street​. 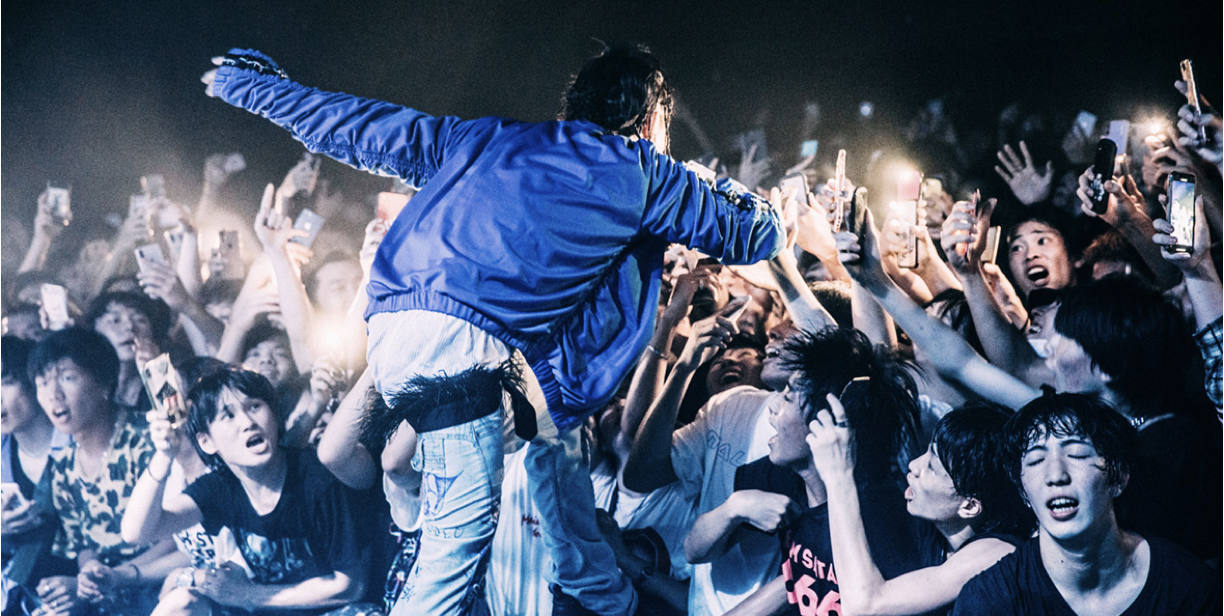 J-hiphop and J-rock were also important influences on me growing up, especially the connection that these emerging genres had with Harajuku streetwear brands like BAPE and UNDERCOVER. I really love the vibe of this cultural synergy of fashion and music.

But no, I wouldn’t ever wear BAPE myself... it’s not my style.

Western culture definitely played a role in developing my sound. I also listened a lot to Soulja Boy, 50 Cent growing up as well as bands like the Offspring. You know the sort of music you get at stores like Sports Direct in big malls - how they always play chart music like the Black Eyed Peas or Lady Gaga? The reverb of those tunes in big spaces like that - to me, those are the original Mall Vibes.

Harajuku culture in that era was special to me as it connected the duality of my Western and Japanese influences. I loved it when Kanye linked up with Takashi Murakami to design the Graduation album, or how Nigo collaborated with Pharrell Williams on BAPE and Billionaire Boys Club.

I think there is a huge power to that transnational vibe. 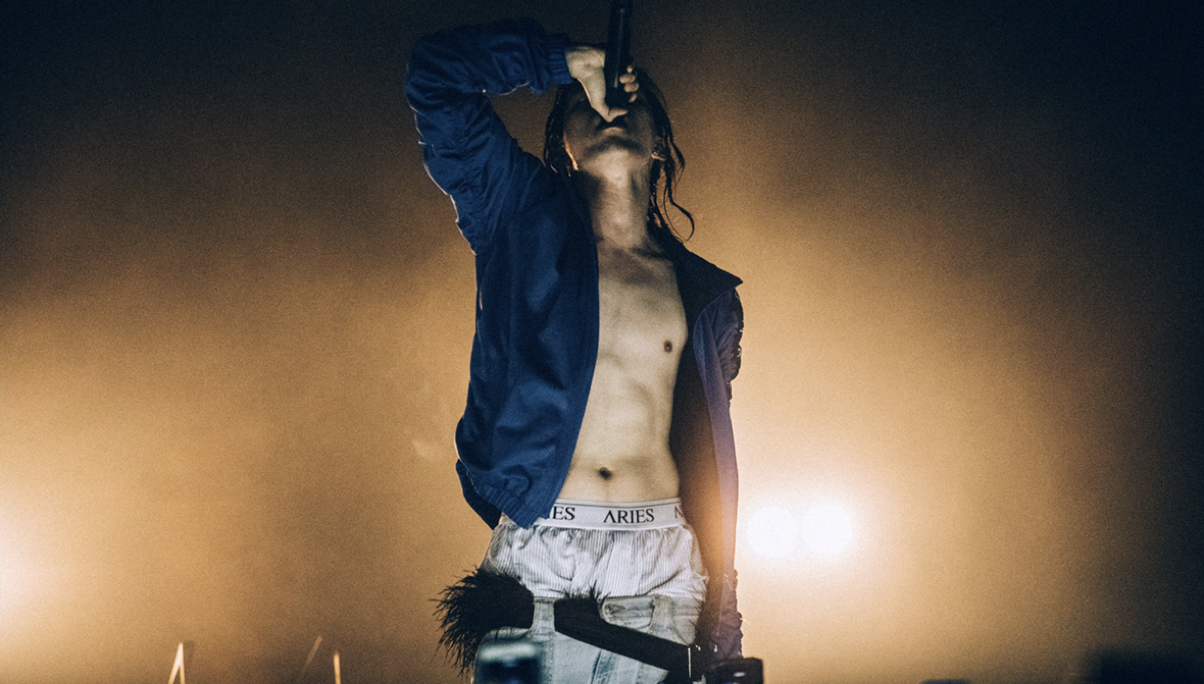