"I want younger generations to be proud of who we are," says Yuto Uchino from Japanese alternative rock duo The fin.

The band made a name for themselves when their song "Night Time" from their debut EP Glowing Red On The Shore drew international attention in 2014. Uchino is now getting into his thirties and his vision is not only focused on The fin. but also the future of the Japanese music scene.

"We can't just watch how other Asian countries such as South Korea are adapting well in the global music scene and wonder why we are not like them," he continues, "we need to let the world know our beliefs."

Kobe-born artist spent his twenties constantly flying everywhere to perform worldwide. Unlike many Japanese musicians who mainly write songs for their domestic fans, Uchino’s identity as a Japanese artist was shaped by the global scene

"Japanese city pop became a trend as if it's a whole new thing, but it's from the '80s. We need to show the real music scene in Japan, not the legacy."
‍
"I've had so many great experiences because of this band," says Uchino, and The fin. is always a platform that allows him to express himself. The more personal he could be, the more returns he received. Their first album in almost four years, Outer Ego is the band's most conceptual and personal album yet. "In order to face myself, I needed to face the real world first," he explains. The album is about connecting our inner universe to the real one. Each song has a binary theme, such as ourselves and others, or himself and his younger self, which is a metaphor for how we coexist with others in society. It is a 12-track-journey of exploration of his inner self. The oldest song of the album, "Over the Hill" written right before he moved to London, sings about his time spent with his friends on the hill in Uchino's hometown. Other songs like "Deepest Ocean" reflect his thoughts as a global talent from Japan. Outer Ego consists of songs from different times of his life and shows that several aspects of him shape who he is today.
‍
The idea of making an album came to his mind when he was taking a long bath to reflect on the busy past four years. Until the first lockdown of 2020, Uchino rarely had a chance to end a long day at home. Although 2020 was their brightest, most adventurous year, the band’s frontman didn’t feel gutted when their plans were called off. According to him, it always off the stage where his creativity sparked. It was the case this time, too. "When I'm given too much, there's no space left in me to create something. Our North American tour had been canceled due to the pandemic, but part of me still felt relieved because we didn't have to continue touring, to be honest."

Eastern Margins caught up with Yuto Uchino on the band's latest album, how his identity changed before and after moving to London, and what it means to be a Japanese artist in the global scene. 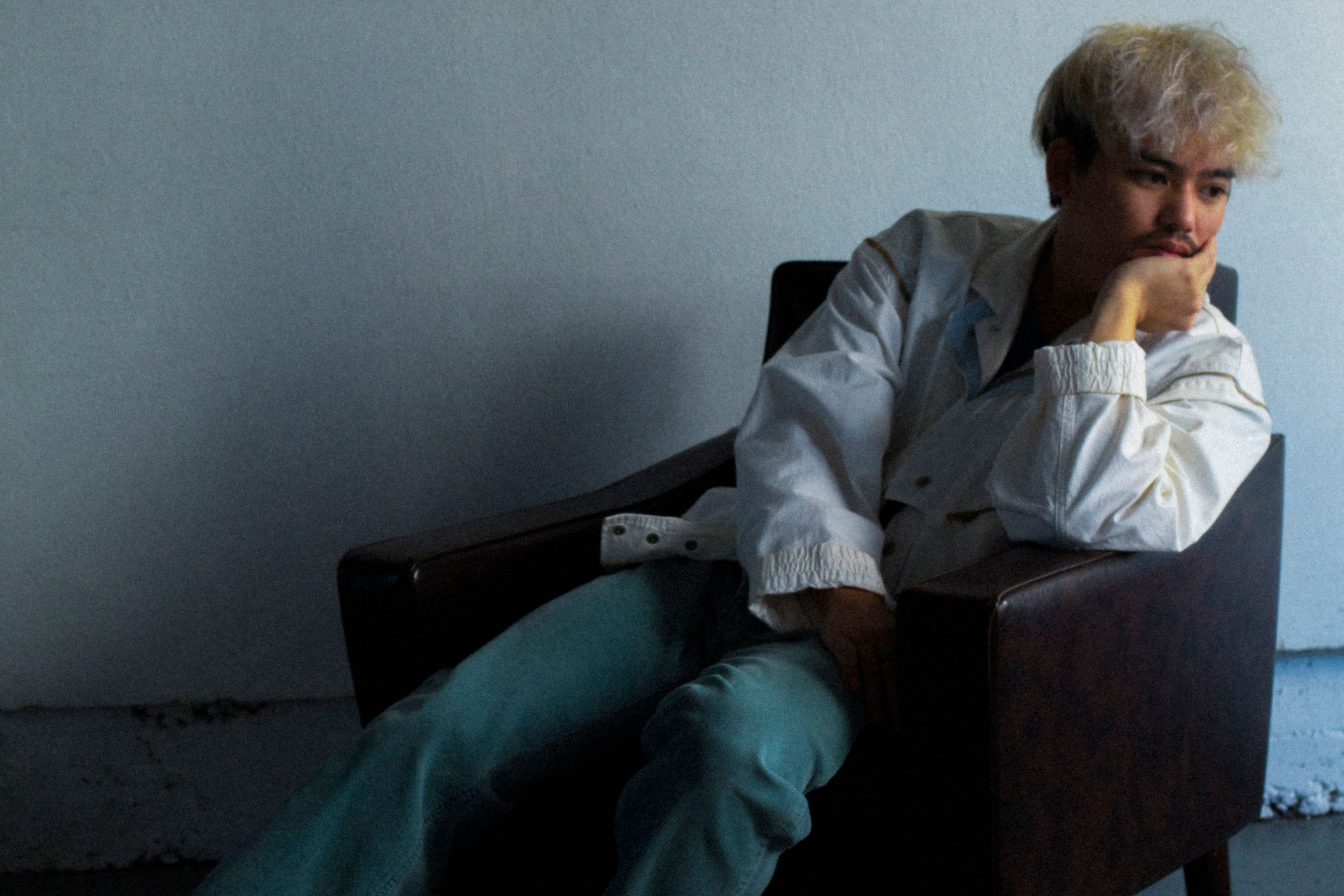 Eastern Margins: Outer Ego is the first album in almost four years. Could you tell us about the past four years?
Yuto Uchino: We traveled all over the world and sometimes lost a sense of places. The most stressful thing to me was that I didn't have time for songwriting. I would say I'm more like a producer than a player, so I was happy that I could stay in the studio working on new music at the beginning of the first pandemic. But I was getting worried about anyone involved with the band as it got longer. However, the positive part of the pandemic was that we slowed things down, which felt right to me. It reminded me of when I lived in London or Osaka, where everything was peaceful to me. A day goes by fast in cities like Tokyo, and nothing ever stops there. I remember it felt like home when I moved to London. I never felt that way in Tokyo.
‍
Eastern Margins: How did you come to move to London in the first place?
Yuto Uchino: We went on a North America tour after releasing "Night Time" in 2014, and we had the best time there. We've never felt anything like that before. Obviously, not many people knew about us, but the audience came up to us every time we performed and told us how much they enjoyed it, which never happened in Japan. That made us want to stay there. Also, it was the time when we were becoming a mainstream band in Japan the way we didn't intend. We wanted to perform like we did in America, and that was how we started thinking of moving abroad. Thankfully, we knew some people in the UK and had a chance to move there. So we decided to give it a go and see how it goes. 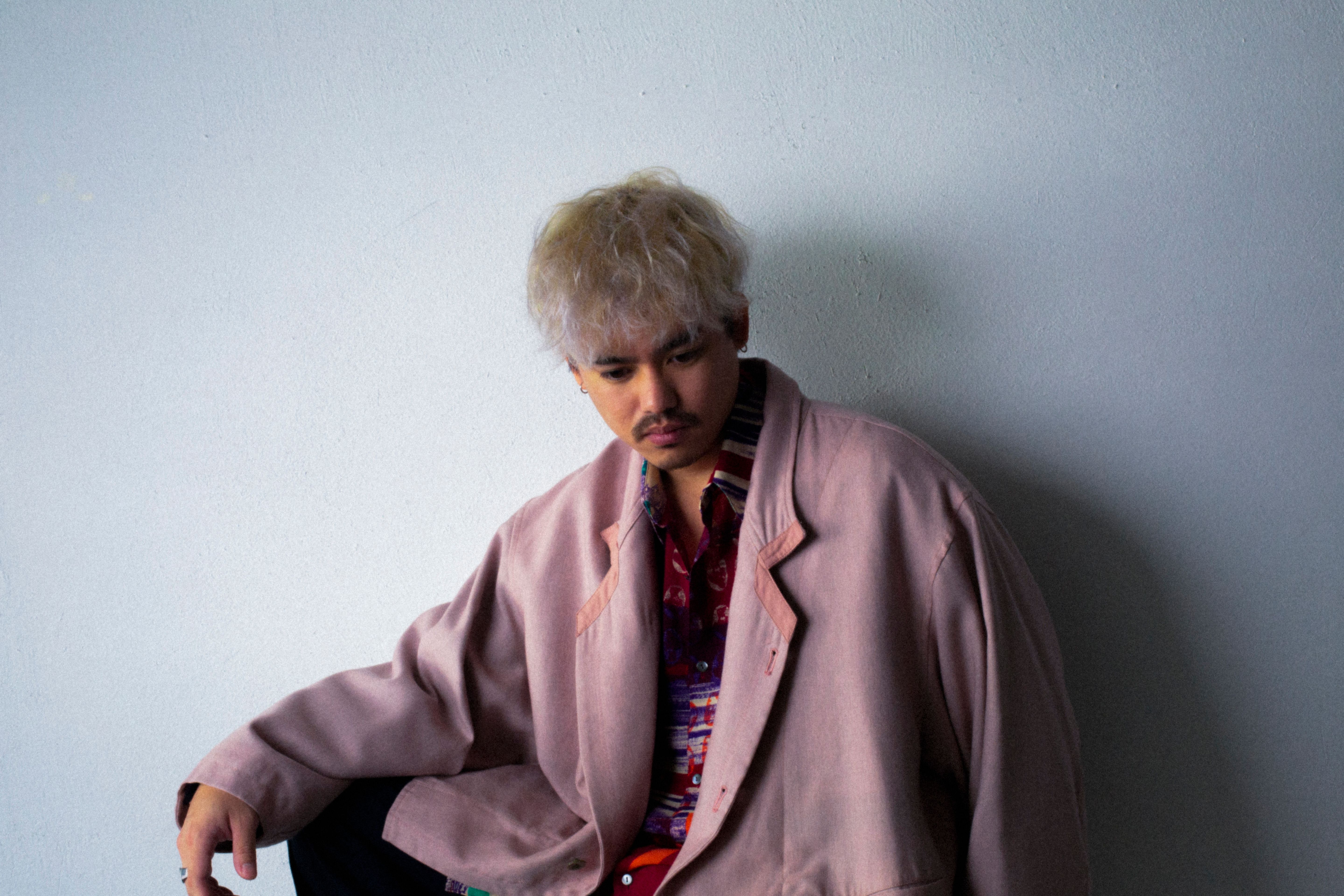 "The fin. has always been a place for me to show what I am."

Eastern Margins: How has the way you see Japan changed before and after moving abroad?
Yuto Uchino: I don't think I thought about who I was before moving. If you live in Japan, there is this vague idea of "Japanese people," and you would think you are just one of them. But in London, where everyone has a different background, it's impossible to assume everyone is the same. This helped me realize everyone is different, even among Japanese people, which led me to think of where I came from or who I am. We shouldn't box ourselves in a particular image. Identity should come first before nationality, regardless. Also, collectivism is still dominant in Japan. I don't think Japan could ever be like other Asian countries growing fast in the global community unless we change. We need more individualistic approaches. The legacy of the Japanese economy skyrocketing in the 1980s is still vast, preventing the country from moving on. Our country might have had a strong presence in the global economy in the past, but that's not what we are today. We should evaluate the old custom and listen to new ideas that improve our lives. I think that's inevitable to succeed like the South Korean entertainment industry. The fin. gets a lot of compliments even though we are always a minority band in Europe. I'm proud of this band and proud that we are from Asia. I want younger generations to be proud of who we are, too. I think it's a mission for my generation to showcase to the world the latest version of Japanese culture that future generations can respect.
‍
Eastern Margins: The fin. is a duo, and you are one of the original members. When you write all the songs for the band, how is the band's identity different from your own?
Yuto Uchino: The fin. has always been a place for me to show what I am. I wrote all the songs for this album and played almost all the instruments, so it's probably fair to say the band's identity is my own one, too. The fin. is full of raw, introspective feelings of mine, and in return, the band took me to many fabulous places. That's the relationship between the band and me. I was born to Japanese parents and didn't understand English. But I learned how to speak it and travel to perform at one festival to another in the world. I'm not the typical Japanese person because my life is no longer something anyone can relate to. Although there wouldn't be many people who have similar experiences to mine, at least in Japan, one certain thing is that I'm still Japanese. Global success seems achievable only by multinational people like 88 Rising, but I know it's not. There is nothing that limits your possibilities. You could be whoever you want to be even if you were born to Japanese parents. I hope The fin. proved that. I might be a neo-Japanese in this sense.

Eastern Margins: What do you think The fin. can offer the audience?
Yuto Uchino: I think the sound of The fin. is alternative, but it’s also a pop band at the same time because I was just like everyone else in Japan. Although I’m a public school graduate, I've come this far. Growing up, I was obsessed with Western culture and thought I needed to detach myself from Japanese identity to be like my favourite artists like Alex Turner. But I know I don't have to do that anymore. The key is breaking the stereotype and showing who I really am. I hope our fans receive that message from our music. I started music because of my love of music, but the band showed me a whole different world that I never imagined seeing. Then I contributed what I've experienced to the band with music. I like the cycle of it. The fin. is a unique band, and I believe showing who I am through music is my mission and always will be. 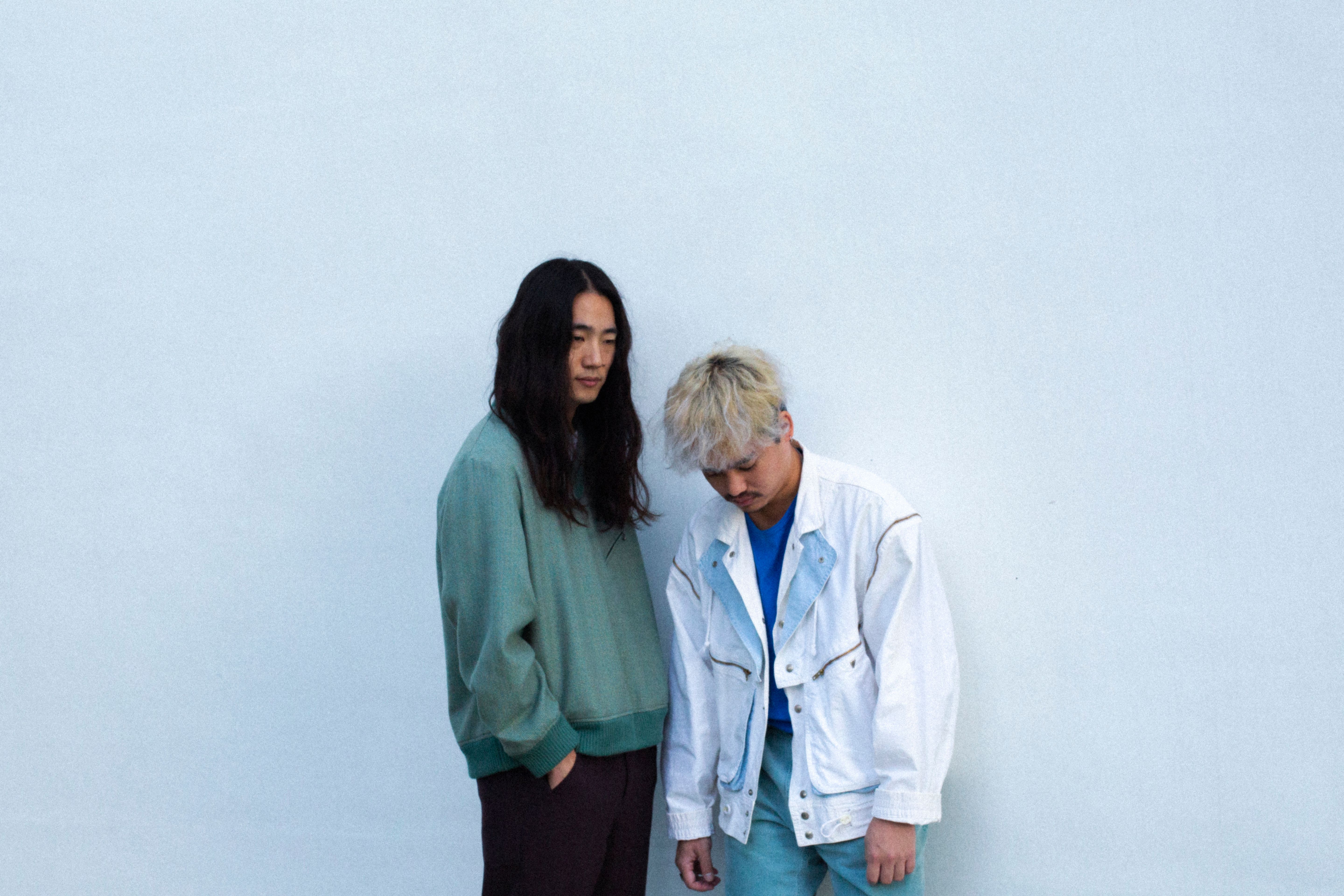 You can find more music from The fin. here
To keep up with The fin. you can follow them on social media here: Facebook/Twitter/Instagram
‍